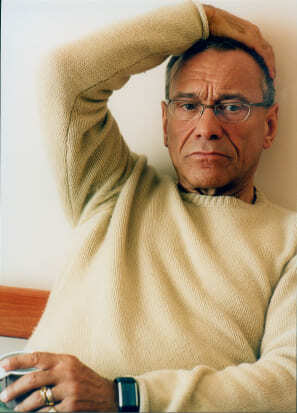 In many villages of Russia, because of their remoteness from cities and off-road, people live as if outside the state. In such places, they are practically left to themselves. Often the postman becomes the only representative of the state in such regions. He is the main link between the few inhabitants of abandoned villages and civilization. One of these postmen became the main character of the picture.

Each village has its own destinies, its own stories, its own traditions. To understand the value system of these people, to learn from them responsibility for what you do – for this Andrei Konchalovsky conceived this film.