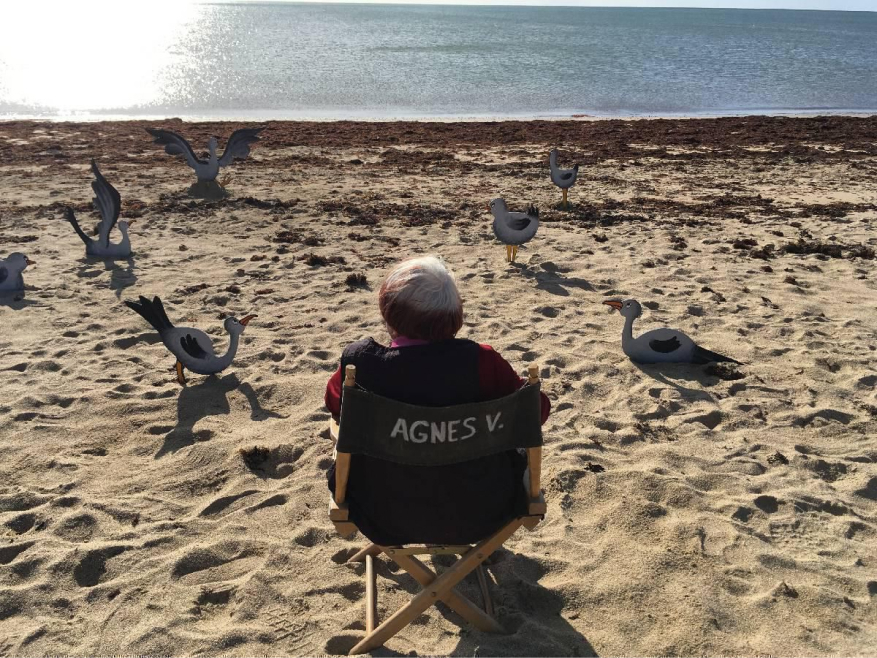 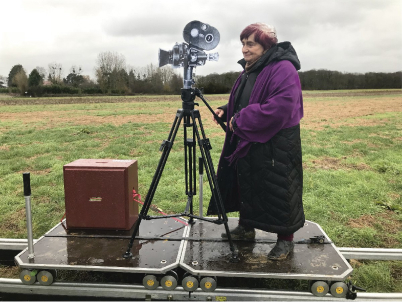 A journey through the amazing world of the pioneer of the French "New Wave", during which Agnes Varda talks about friendship with actress Jane Birkin and artist JR, about the basic principles of creating her films and about love for others.

French director, screenwriter. She studied literature and psychology at the Sorbonne, and art history at the Louvre School. After completing the photography course, she became the official photographer of the Avignon Theater Festival and the National People's Theater, and then continued her career as a photojournalist. She became famous thanks to a series of photographs of Gerard Philip. In 1954, she created the Societe Sine-Tamaris company. In 1955, she made her debut as a director and screenwriter, shooting the film "Pointe-Court", which became the forerunner of the French new wave. She worked a lot in the genre of documentary essays, finding a variety of topics for them. She has released two films dedicated to her husband, Jacques Demi - "Jaco from Nantes" and "The Girls turned 25."
1955 "Pointe-Kurt"
1962 "Cleo from 5 to 7"
1965 "Happiness"
1969 "Lion's Love"
1970 "Nausicaa"
1981 "Documentarian"
1985 "Without a roof, outside the law"
1991 "Jaco from Nantes"
2000 "Gatherers and gatherer"
2002 "Gatherers and gatherer, two years later"
2004 "Idessa, bears and so on"
2006 "Widows from Noirmoutier"
2008 "The Beaches of Agnes"
2017 "Faces, villages"
AGNES VARDA
Short filmography
Directors and screenwriters: Didier Roger,
Agnes Varda