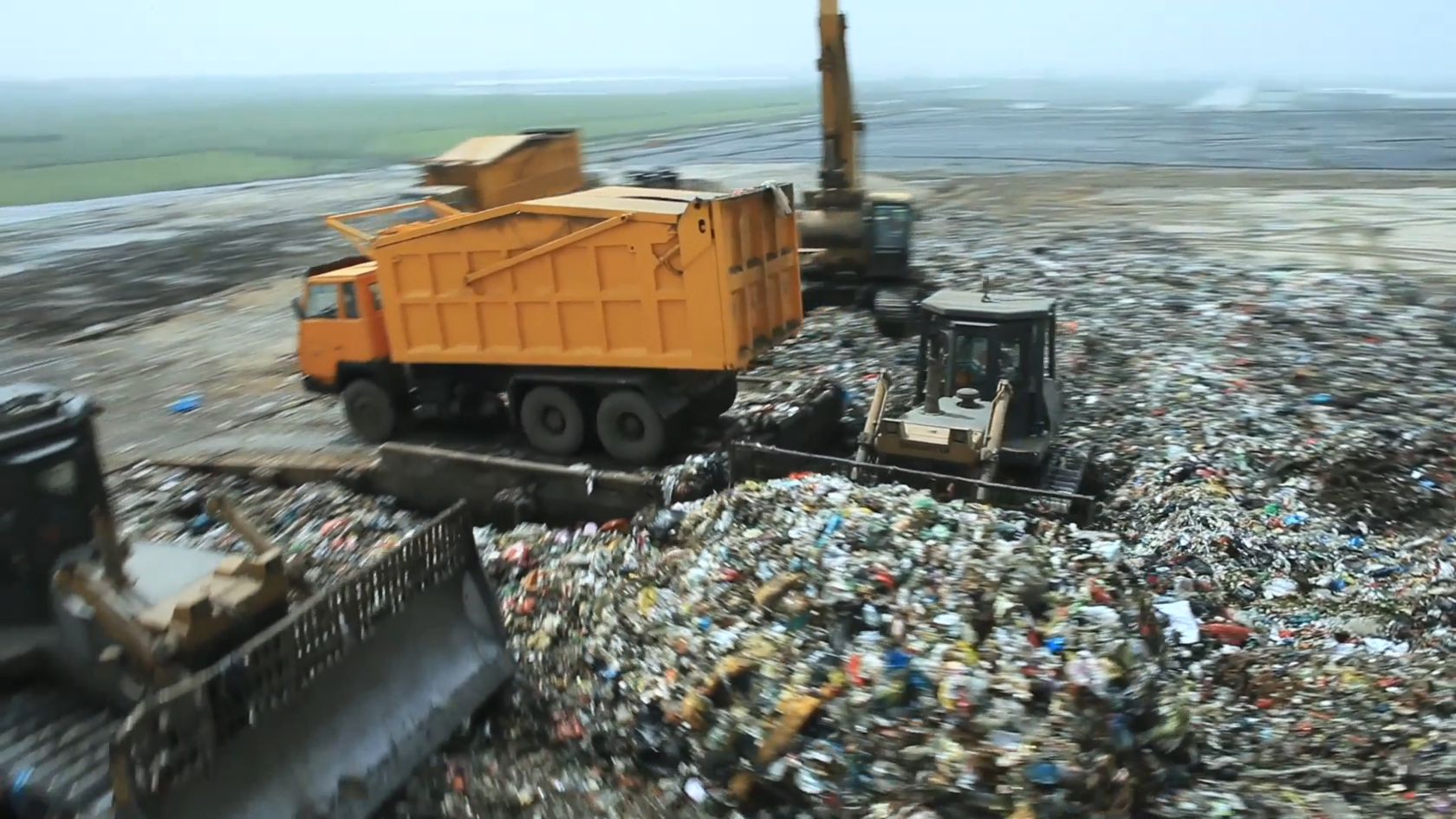 2021,
Russia,
documentary,
61 min,
colour
The main task of our film is to form a new mindset, which is necessary to solve the garbage problem in the country.

According to various estimates, Russians annually throw away from 60 to 70 million tons of household garbage (an average of 415 kilograms per inhabitant). Landfills today occupy 5 million hectares of land, which is approximately equal to the area of a small European state. The film will tell about the problems associated with landfills of municipal solid waste. About the degree of their danger and the impact on the health of the nation.

A way out of this situation may be separate waste collection in conjunction with the construction of incinerators. But how safe are these plants? Dioxins - myth or reality?

One of the global problems of the world is the disposal of plastic. The volume of plastic waste on the planet exceeds 300 million tons per year. Every second, 20 thousand new plastic bottles are produced in the world. And a million plastic bags per minute. What to do with this garbage? And what is the danger of microplastics?

Many civilized countries declare the achievement of "zero waste", taking out dangerous garbage to the countries of Asia and Africa. What, for example, did China's refusal to accept garbage from Europe and the United States lead to? And what is happening now with the garbage industry in China, as well as in Europe and the USA?

The purpose of the film is to influence people's consciousness in order to foster a culture of waste management.

We will talk about waste recycling in different countries of the world. About optimal solutions and new technologies.

This is a worldview project that will help to find the answer to the question – will Russia become one of the cleanest countries, will the environmental safety of the state be ensured?
Director:
Dmitry Zinchenkov