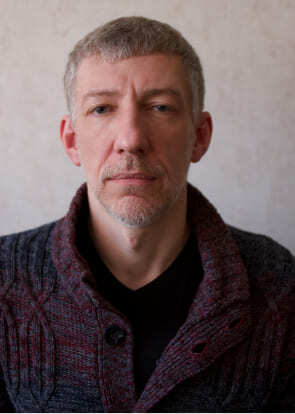 Production:
Olga Michi Production
"The Detached" is a monologue of one Chukchi man and of the whole ethnic group at the same time. It's a story of their life, Motherland, and also of the things that cause the Chukchi to break away from their roots.
VLADIMIR KRIVOV
Was born in 1973 in the city of Kursk. In 2007 he graduated from the Humanities Institute of TV&Radio Broadcasting named after M.A. Litovchin, the Faculty of Sound Engineering. Since 2003, Vladimir has been working on Russian TV as an editing director and a sound engineer. This film is his second work as a director. The first film "My Friend Yeti" was a participant in many national and international film festivals.
Filmography
2021 «My Friend Yeti»
ВХОД СВОБОДНЫЙ. ПРЕДВАРИТЕЛЬНАЯ РЕГИСТРАЦИЯ НЕ ТРЕБУЕТСЯ
Даты показов
17 августа 10:00
Частная филармония ТРИУМФ
ул. Ленина, 44