2022, Russia,
documentary,
41 min, color
The film will tell about modern slavery on behalf of the only Russian organization carrying out mass rescue missions both inside the country and and beyond. The Alternative Foundation was founded by entrepreneur and human rights activist Oleg Melnikov in 2011. During the entire existence of the Foundation, its members have saved more than 1,500 people. Despite the objective fact of enslavement, most of the atrocities have no corpus delicti, which is why many victims remain enslaved, and slaveholders continue to be free.

THEY TOOK AWAY OUR FACES!

IVAN RUBTSOV
Born and raised in the Southern Ural. In 2018, he entered the VGIK at the directing faculty in the workshop of S.V. Miroshnichenko. During his studies, he made several documentary short films and a music video. He worked as a director of live broadcasts, a production designer, a war correspondent 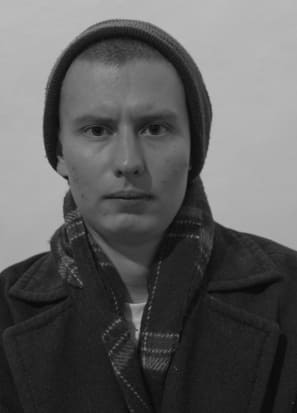