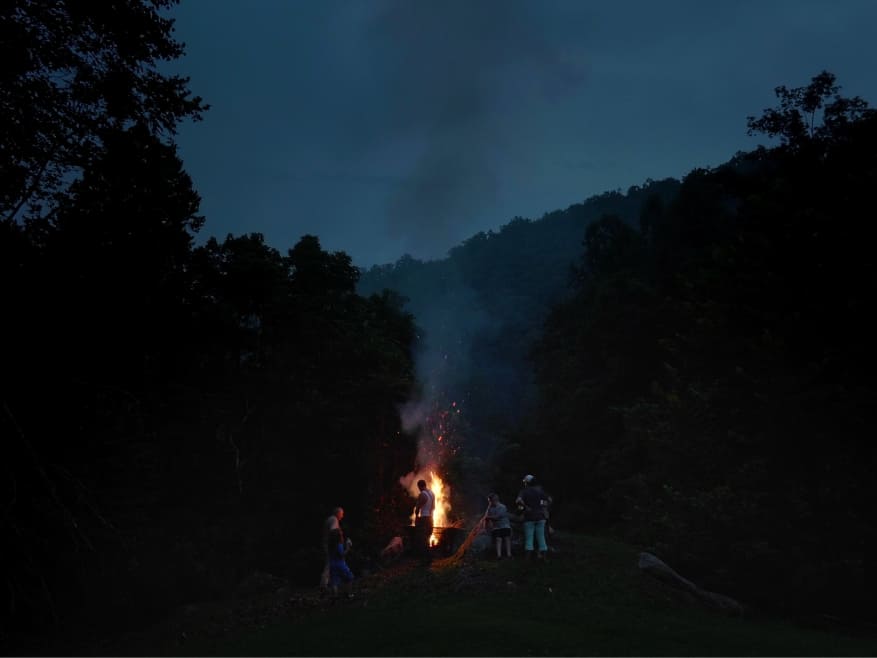 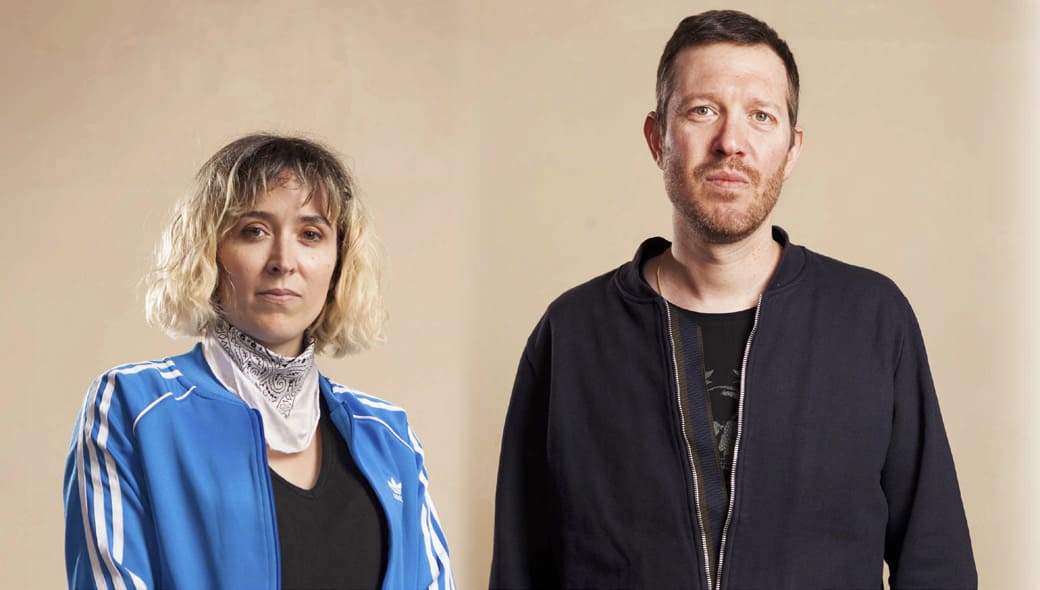 In the state of Kentucky, it is often said that its residents feel less American than Appalachian. Reeling from the effects of an economic downturn, mines that used to employ thousands sit empty across a wild, rolling landscape. Those remaining in the area are often referred to disparagingly as "hillbillies". For Brian Ritchie, a gentle local worker and loving father, this term is a provocation to be proud of, regularly using it in his affirming, vulnerable poetry to outline his identity and subvert stereotypes.

Diane Sara Bouzgarrou and Thomas Jenkoe live and work together in Lille. Diane Sara Bouzgarrou's work is inhabited by characters haunted by their loneliness and exiled within themselves. Both raw and sensitive, her films explore moments of breach and return to the light. Her previous film, «I remember nothing», was acclaimed in festivals, in France and abroad (Cinéma du Réel, Torino Film Festival, RIDM). Through the question of Evil and borders (be it mental, moral or social), Thomas Jenkoe questions the divorce between Humans and the world in our modern societies. His previous film, «Memories from Gehenna», won the French competition award at Cinéma du Réel and has been shown in prestigious festivals (IFF Rotterdam, DocFortnight at MoMA in New York). The Last Hillbilly is their first feature film.
DIANE SARA BOUZGARROU & THOMAS JENKOE
Directors, screenwriters:
Diane Sara Bouzgarrou & Thomas Jenkoe