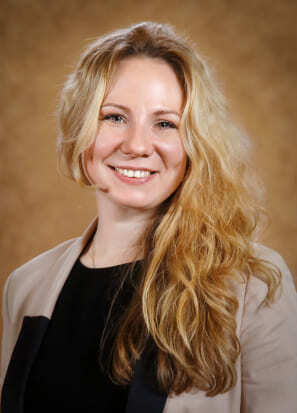 Every year, an ancient rite dedicated to Saint Paraskeva Friday takes place in the village of Krivoe in the Udora district of Komi. Her icon is washed with water from the local river with the help of... grouse feathers! The heroines of our film are 9 women of various ages, but even their seemingly everyday routine is permeated with the charm and amazing magic of the Russian North…

THE CARING WOMEN OF UDORA

Sound Editor:
Natalia Ivanova
ANNA KORYAKOVTSEVA
Russian film and television producer. Member of the Union of Cinematographers of the Russian Federation of Russia, Member of the Union of Journalists of Russia, traveler, author, head of more than 30 ethnographic film exhibitions. He is a producer, director and author of film and television projects (more than 40 films and more than 130 programs) about the traditional culture of the indigenous peoples of Russia.
ВХОД СВОБОДНЫЙ. ПРЕДВАРИТЕЛЬНАЯ РЕГИСТРАЦИЯ НЕ ТРЕБУЕТСЯ
Даты показов
19 августа 10:00
Частная филармония ТРИУМФ
ул. Ленина, 44
Filmography
2022 «The Caring Women of Udora»
2021 «Eastern Khanty. Registration in the Forest»