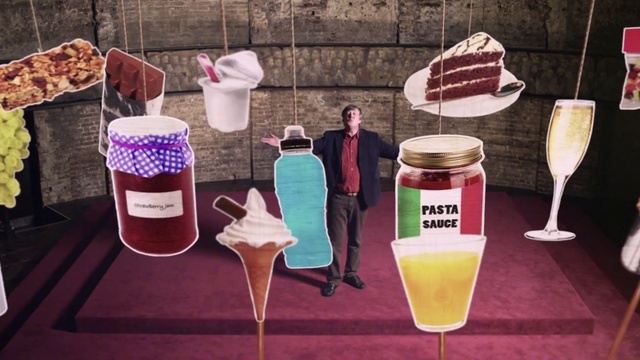 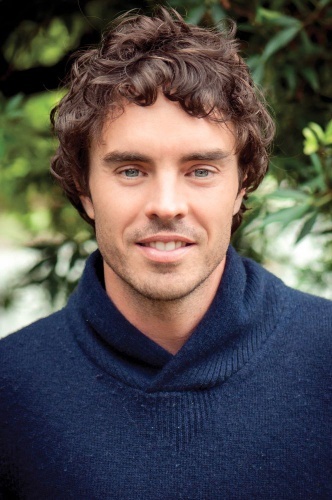 The story of how consumer society and the fashion for "healthy eating" actually lead us to obesity. Australian director and actor Damon Gamo shoots his experiment on camera, during which he begins to eat exclusively food labeled "healthy" in order to reveal to the audience the whole bitter truth about sugar, which is actually hidden in freshly squeezed juices, low-fat yoghurts, muesli, protein bars and other "healthy" food.

Australian actor and director. He graduated from the Australian National Institute of Dramatic Art in 1999. He made his film debut in 2001 in the film "The Tracker". Starred in TV series and short films, played on the Australian stage. In 2014, he made a documentary film "Sugar", having conducted a two-month experiment on himself. "Sugar" became a triumph of many film awards: the film was named the best documentary of the year by the Australian Film Academy, and was also highly appreciated by critics at the Berlin Film Festival and the International Documentary Film Festival in Amsterdam.
2019 "2040"
2014 "That Sugar Film"
DAMON GAMO
Filmography
Director and screenwriter: Damon Gamo