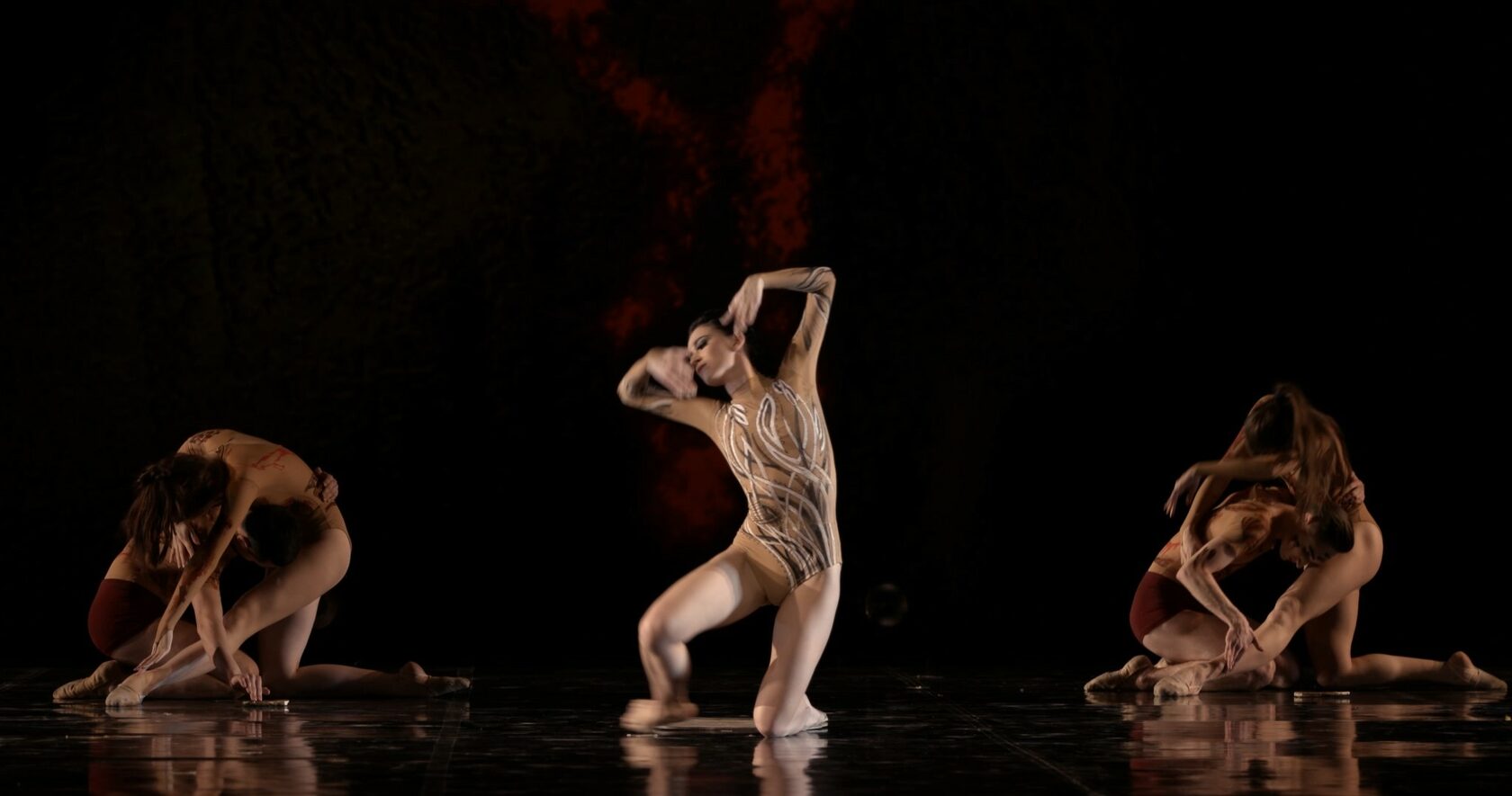 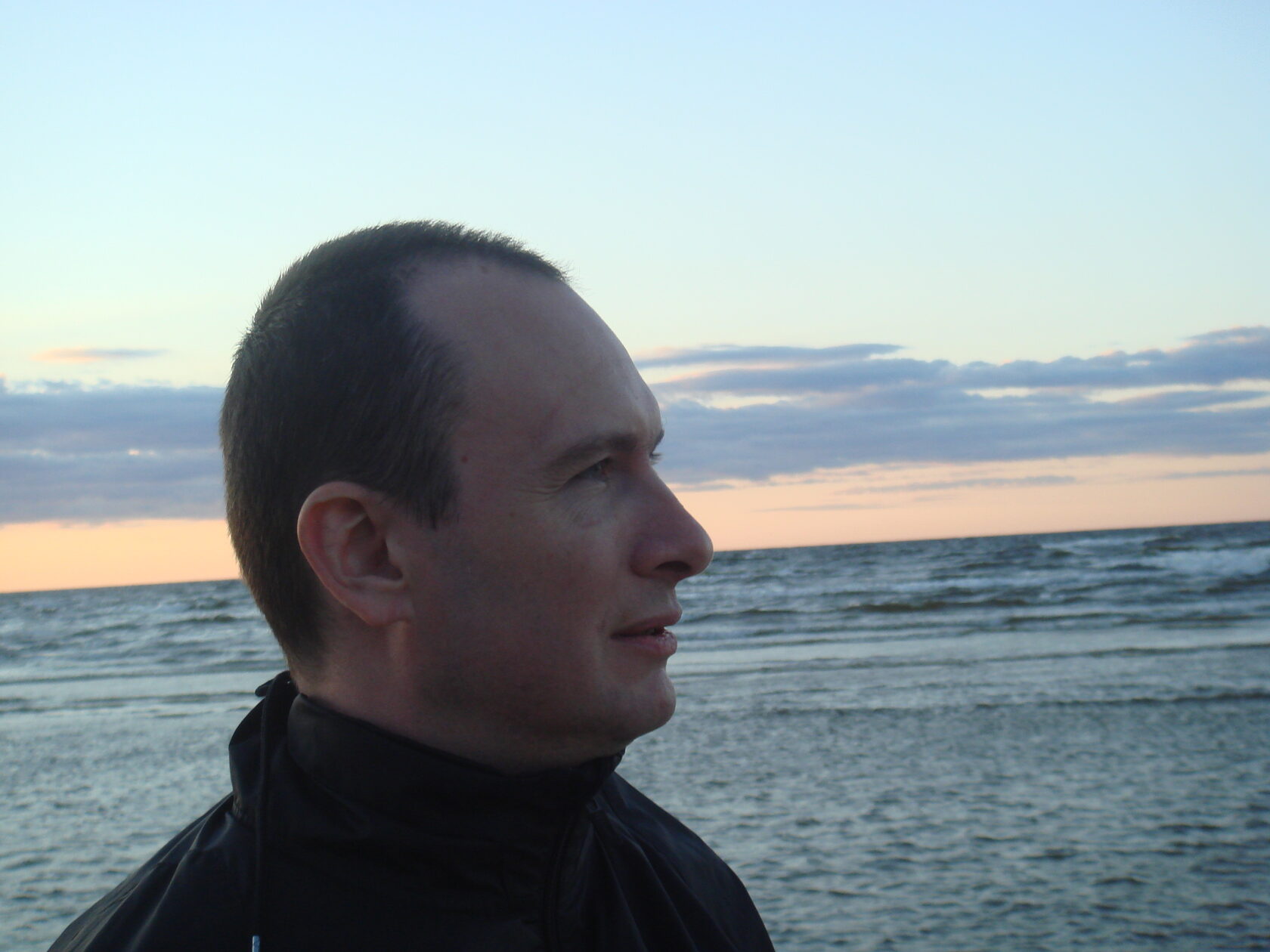 In the Bashkir State Opera and Ballet Theater, a young choreographer Rinat Abushakhmanov and composer Nikolai Popov are creating a unique production – a one-act ballet "What the stones are silent about" based on real research by the famous Russian archaeologist, Doctor of Historical Sciences, associate professor of Moscow State University Vladislav Sergeevich Zhitenev. The libretto is based on real research by archaeologists. The authors of the ballet, together with archaeologists, go to the cave to be inspired by the original drawings of ancient artists who worked there 20 thousand years ago. At the same time, archaeologists are making new discoveries in the cave.

graduated from Moscow State University, Faculty of Soil Science, in 1995. In 1998 he graduated from the Higher Courses of Screenwriters and Directors, Leonid Gurevich's documentary film directing workshop. Since 1998, he has been working under contracts with TV channels and film companies. During this time, he has made more than 30 documentaries as an author and director. Winner of international film festivals, national awards and festivals. Since 2020, together with Svetlana Bychenko , he has been leading a Documentary Film Workshop at the Higher Courses of Screenwriters and Directors named after G. N. Danelia.
1999 "And again I visited"
2000 "Journey to the center of the Earth"
2002 "Once upon a time there was censorship"
2003 "Paul McCartney, 73 hours in Russia"
2004 "Blame the Beatles for everything"
2005 "When we come back..."
2007 "The Road to Mars"
2008 "All this is television. Times of Change"
2009 "Science and Life of Alexander Ermakov"
2011 "Alexander Sergeevich's Return to Russia"
2012 "Chemists"
2013 "Once we were stars"
2014 "Grandfather, Vasily and the Square"
2015 "Waiting for waves and particles"
2017 "Dissernet. The Evolution of altruism"
2019 "Lovers in Space"
2020 "Shulgan-Tash (Secrets of the Kapov Cave)"
2021 "Chronicles of the Nubian expedition"
DMITRY ZAVIGELSKY
Short filmography
Director and screenwriter:
Dmitry Zavilgelsky