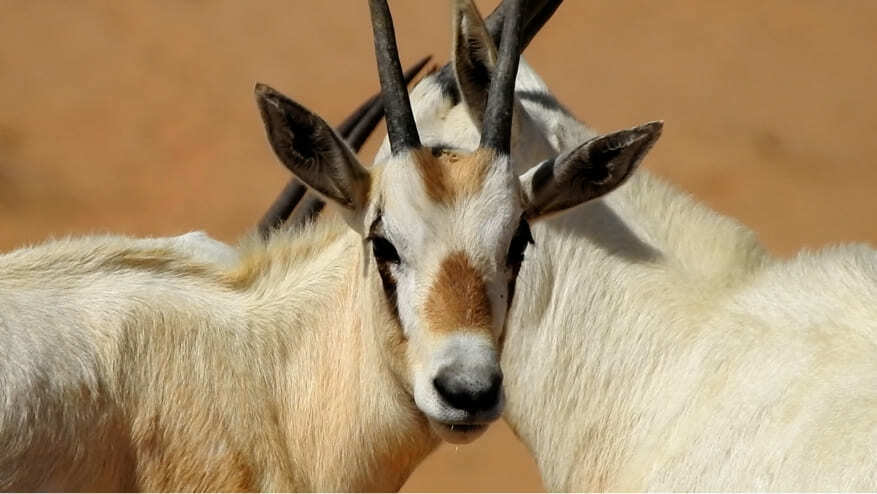 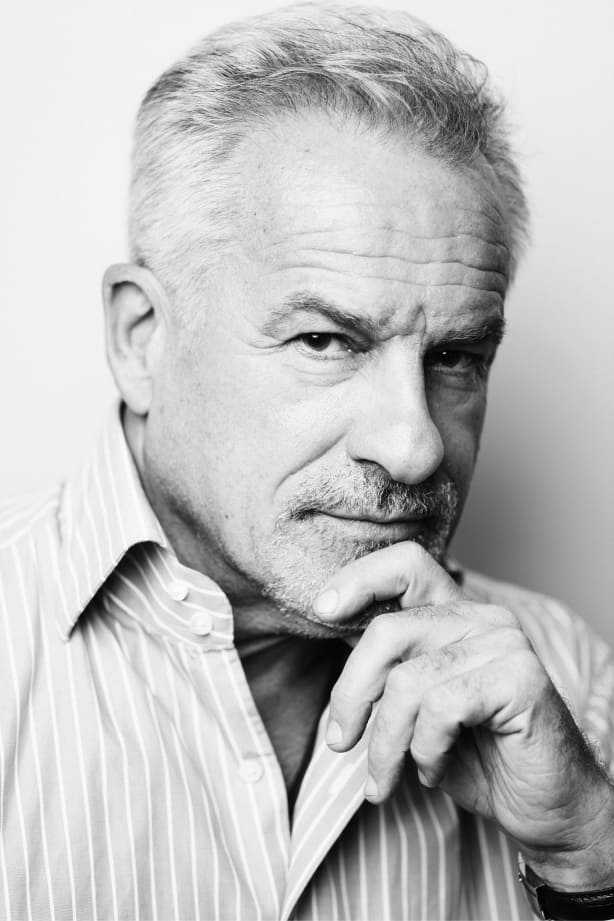 In the XXI century, under the influence of anti-hunting forces, the opinion was established in the mass consciousness that hunting is wrong from a moral point of view, since the hunter "enjoys killing." Such sentiments create "clouds" of social hostility and even hatred around hunters. Sergey Yastrzhembsky wants to restore justice, put everything in its place and prove that only nature-saving hunting is able to preserve the fragile world of wildlife. The director will tell about this in his new documentary drama "Shot Of Hope".

In the past, a diplomat, a politician. Currently, he is a documentary filmmaker, general producer, journalist, photographer, traveler. Member of the European Film Academy and the National Academy of Cinematographic Arts and Sciences of Russia "Golden Eagle". In 2009, Yastrzhembsky founded the documentary film studio "Yastrebfilm". Over 12 years, the studio has produced more than 70 documentaries, many of which have been shown at national and international film festivals and have become their laureates.
2009 "The Last prisoners of the desert"
2009 "Children of the Savannah"
2009 "Sacred Fire of Himba"
2011 "Africa. Blood and beauty"
2011 "Purification by the sun"
2013 "Go and come back a winner!"
2016 "Bloody tusks"
2016 "Tigers and people"
2018 "Passion for the Mammoth"
SERGEY YASTRZHEMBSKY
Short filmography
Director and screenwriter: Sergey Yastrzhembsky

Production:
Cultural and Ethnographic Fund "Out of time"