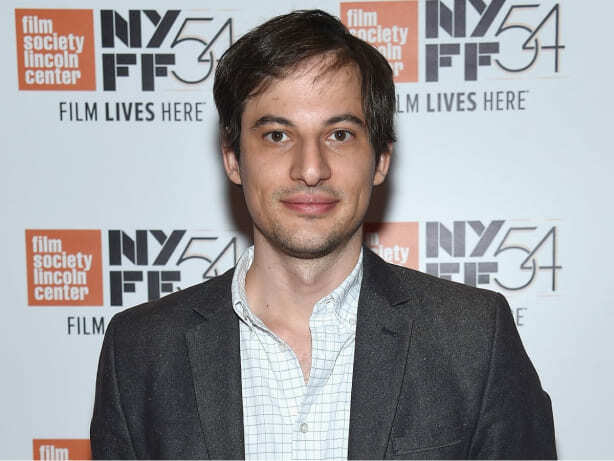 As a child, Lauren was tormented by nightmares, until one day a mysterious baku appeared, which freed her from her obsessions. Years later, Lauren becomes a professional cryptid hunter. She decides to devote her life to saving mysterious creatures, hiding them in a secret reserve. One day a couple of lovers enter his territory, which leads to devastating consequences…

RU
About the festival
Programme
Rules and regulations
Our team