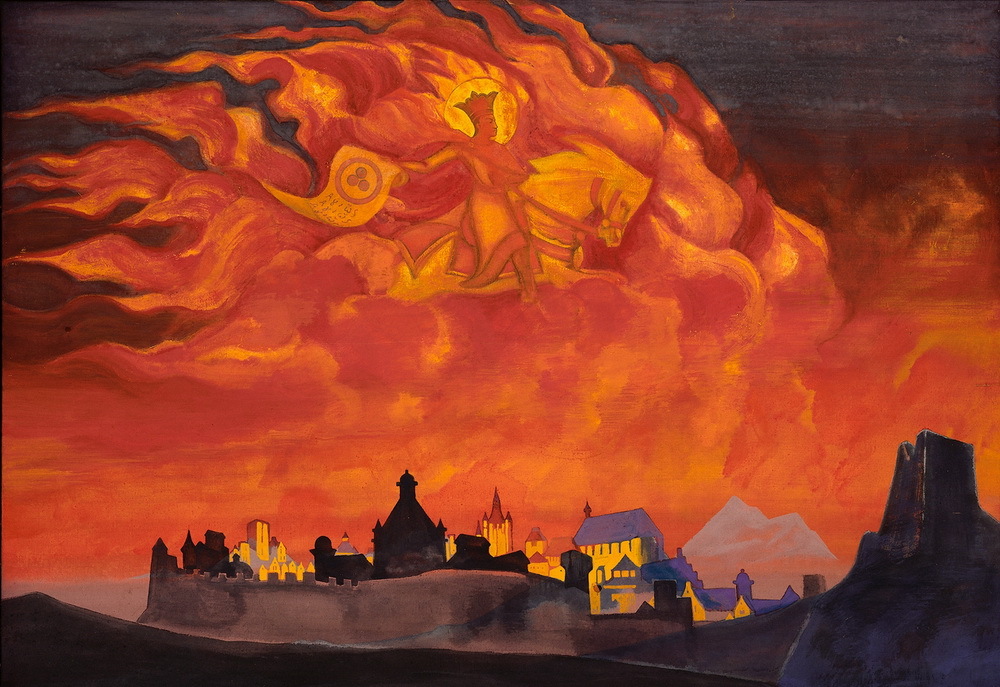 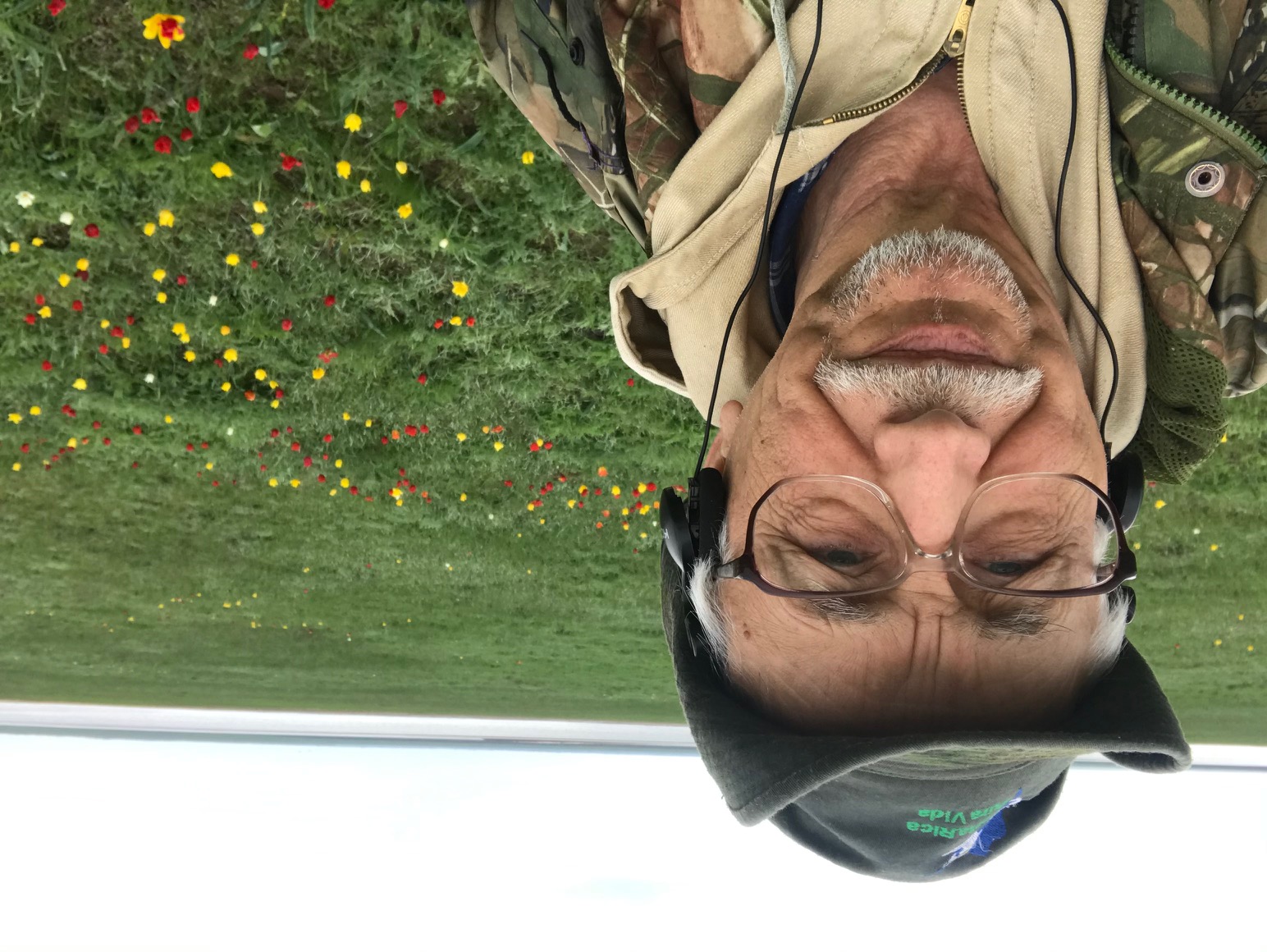 By 1917, the fate of Nicholas Roerich, a famous Russian artist, archaeologist, writer, and philosopher, seemed to have already developed. But his trip with his family to the small Finnish town of Serdobol on the banks of the Ladoga Lake, 1.5 years of forced stay in it, became a Rubicon that divided life into two extraordinary stages, a place of spiritual transformation, the starting point of future discoveries.

Sergey Tsikhanovich was born in Sverdlovsk (Ekaterinburg) in 1950. In 1972 he has graduated Ural's Politechnical institute as an engeneer-metallurgist. Later he has graduated VGIK (The Institute of Cinematography) as a cameraman-journalist in 1979. For 30 years of work at the "LENNAUCHFILM" and other film studios of Saint-Petersburg and Moscow he made more than 80 popular-science films and documentaries as a cameraman. Since 1990 he made 31 films as a director-cameraman. 8 of them, films about wild nature of Russia, was born in creative community with Nadehzda Dorofeeva. These films were successfully presented at different film-festivals in Russia and abroad.
2007-2011 11 films from the series «Faces of Russia»
2011 «A sea-magpie»
2013 4 films about nature of White sea
2014 «A Lake in the sea»
2016 «Nizhne-Svirsky wild-nature reserve»
2017 «Bianki. Portraits in history background»
2019 «St-Petersburg of N.Rerich»
2020 «Northern Odissey of N.Rerich»
SERGEY TSIKHANOVICH
Short filmography
Screenwriter, director, cinematographer, editor:
Sergey Tsikhanovich