2021, Australia,
documentary,
75 min, color
Rivers flowing through space and time are witnesses of the birth and death of the world civilizations. From time immemorial, people have been worshipping rivers, drawing their vitality from them,they try to tame them, subjugating them to their will. Industrial triumphs are replaced with ecological disasters and miraculous attempts of nature to regain the lost heaven on Earth. So it was and so it is. But who will have the last word?.. 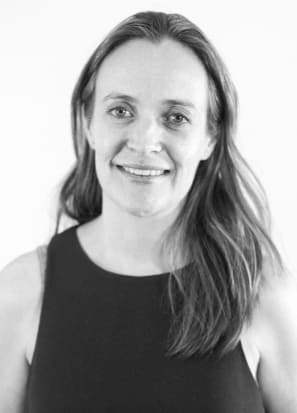