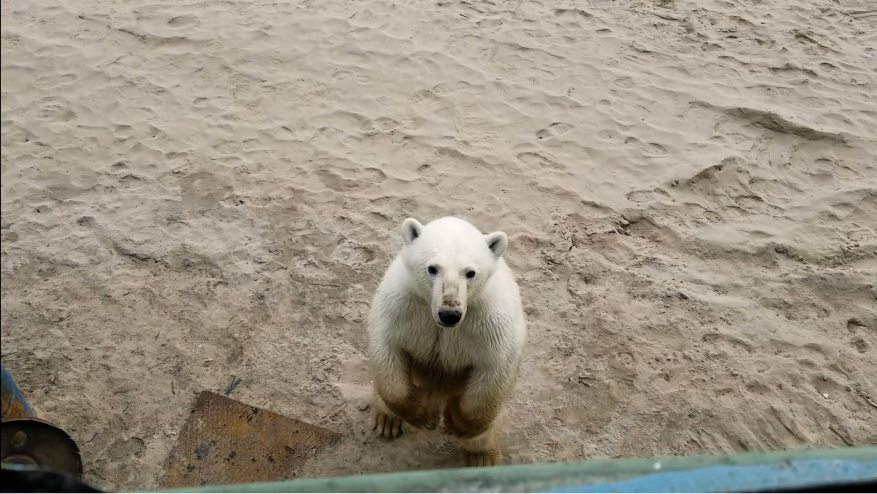 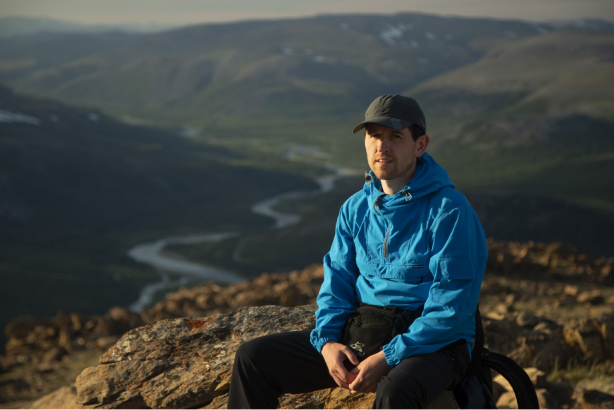 A driver and a businessman, a medical student and a 3D animator, a brewer, a locksmith – 18 men of different ages and professions arrived on the desert Vilktsky Island in the Kara Sea. They arrived to clean manually its territory from tons of metal scrap remained after the exploration of Yamal - they do it alone with just a company of polar bears. The harsh climate of the Far North, the lack of civilization, hard daily physical labor and the romance of the polar brotherhood. The project "Purifying Arctic", created by Gorky Film Studio, will tell a story about the people who are ready to take a challenge and go out of each for a month to test themselves and make the world better.