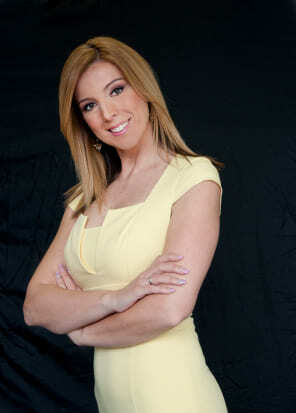 Do you know about a village in Herzegovina, where every house, every stone and every person has a scar? About the village where life stopped twice and was reborn again? Where those who were killed once were killed again? Where, against all odds, does life still speak? Do you know how in that village there was a transformation of hatred into love? How did life arise from death? How did good overcome evil? This is a film about crime, about the will to live, about dignity and memory. About prevention and cognition.

PREBILOVTSY - EVEN STONES HAVE SCARS THERE

SANYA DRAGICEVICH BABICH
Born in 1980 in Chaplin, Bosnia and Herzegovina. Lives and works in Belgrade. Graduated from the Faculty of Political Sciences in Belgrade, Department of Journalism and Communications. Works as a journalist, editor and presenter on Radio and television in Serbia. At the Golden Knight Festival in Russia, she received an award"Bronze Knight" for the film "Mother Courage — Elena Trikich, Life for Nikola". In the same year, she won the Grand Prix at the International Festival in Apatine. At the International Orthodox Sretensky Film Festival in Obninsk, she received the award for the best documentary about a hero of our time.
Даты показов
20 августа 15:30
Кинотеатр "Премьер"
ул. Пионерская, 17 (зал 6)
ВХОД СВОБОДНЫЙ. ПРЕДВАРИТЕЛЬНАЯ РЕГИСТРАЦИЯ НЕ ТРЕБУЕТСЯ
Даты показов
17 августа 13.45
Частная филармония ТРИУМФ
ул. Ленина, 44