2021, Russia,
documentary,
95 min, color
A group of people decided to take a boat journey of almost 3000 km, following the river-and-portage route that their ancestors - merchants and entrepreneurs - used in the times of Ancient Rus, a thousand years ago. We spent six weeks observing the group and what happened to them in the course of the journey.

PORTAGE. A REMEMBRANCE OF JOURNEYS PAST

SERGEI KARANDASHOV
Director, a member of the Union of Cinematographers of Russia, the liveryman of film directors of Russia, was born in 1964 in Chelyabinsk. 1988-1991 – Studied at art criticism faculty of the Russian Christian humanitarian institute (St.-Petersburg). 1997 – Graduated from Studio of the First and Experimental Film, "Lenfilm", (workshop of A. German). 1994-1997 – Worked as a director-trainee on Aleksey Herman's film "Khrustalyov, the car!" Laureate of Russian and international film festivals. Currently, he is a lecturer at the Department of Cinematography at SPbGIK. 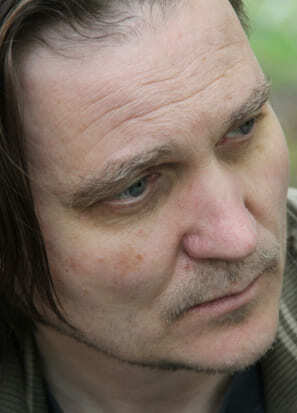