THE CHIP INSIDE ME 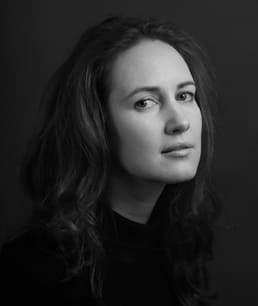 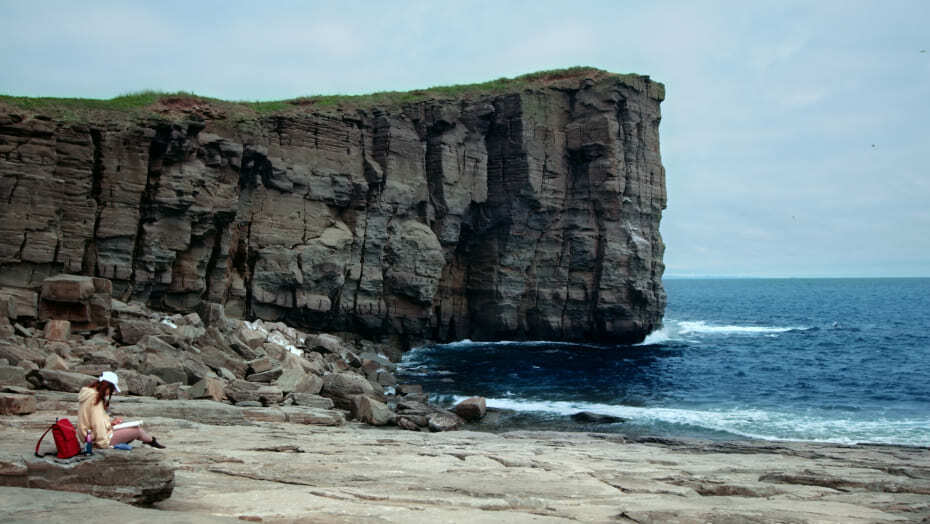 The film is based on five stories of people with implants in their heads. Against the background of the growing popularity of the topic of "chipping" and people's fears of becoming controlled by artificial intelligence, the authors of the film find five dramatic stories where "chip in the head" is a vital necessity. With the help of implants, doctors restore hearing, remove tremor, stop seizures of epilepsy and treat dystonia. What are the scientific discoveries of recent decades leading to? Is it possible to control people with the help of such technologies and what neuroethical questions arise in connection with their use? World-class scientists discus these topics in the film. Among other things, the film solves an important problem destigmatization of cyborg people and ridding society of technophobia.

Born in 1982. Graduated from the Faculty of Journalism of UrFU and the directing faculty of VGIK. Member of the Union of Cinematographers. Member of the Guild of Non-fiction Films and Television. Laureate of the "LAUREL" award (the laurel branch in the field of non-fiction cinema and television), twice nominee of the European Academy of Scientific Cinema, finalist of the "TEFI-region", "Knowledge", "Headliner" awards. The author's films have repeatedly participated in 78 Russian and foreign film festivals, many have been awarded (more than 60 prizes and diplomas). Artistic Director of the Laboratory of Scientific Cinema.