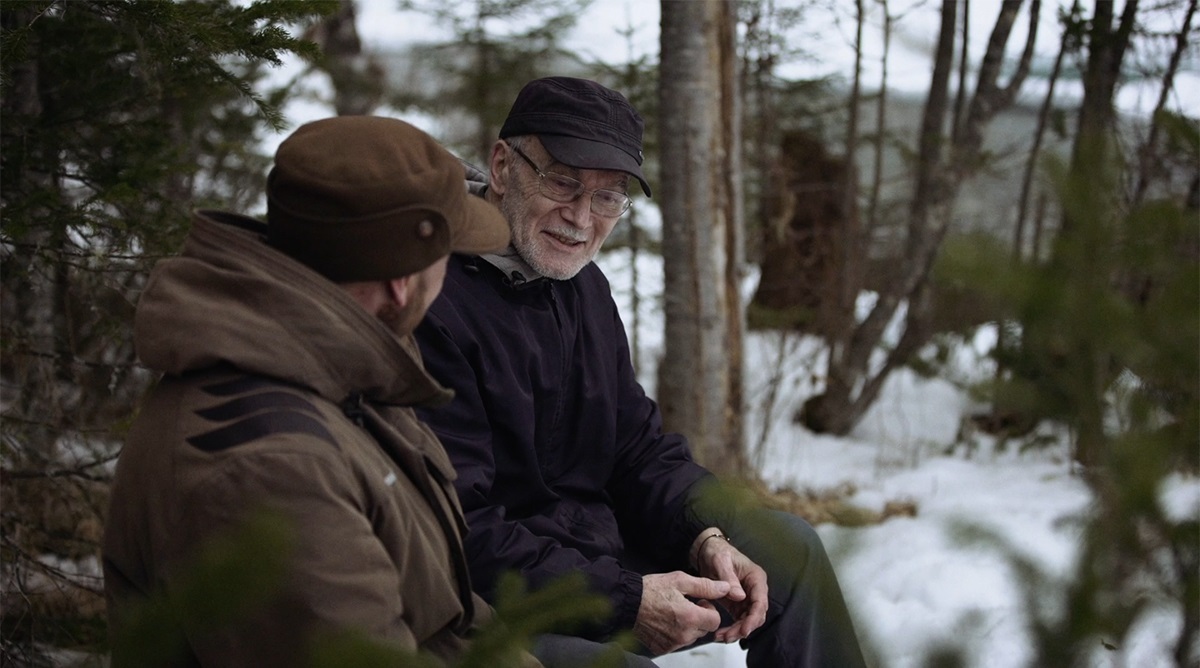 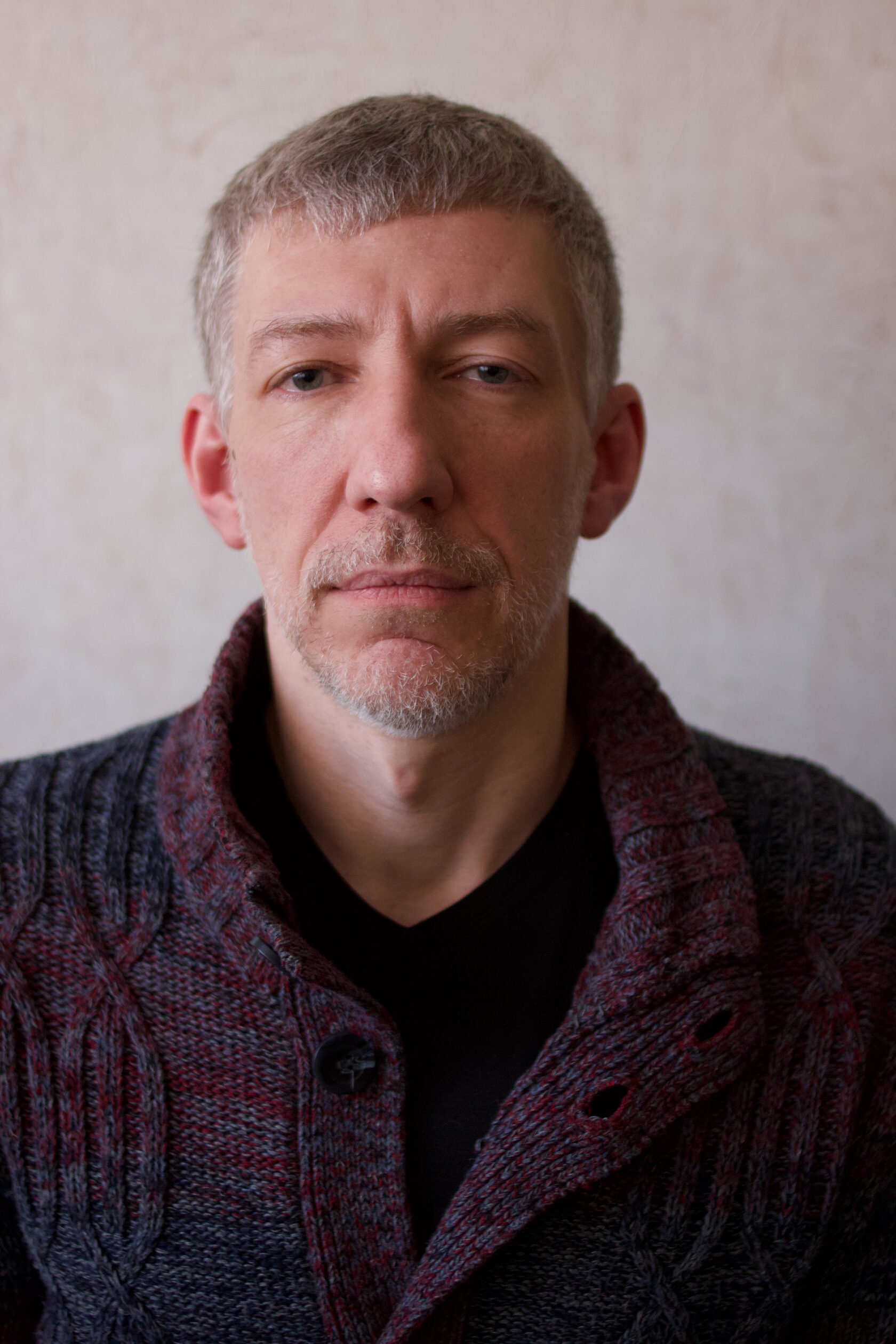 The movie "My Friend the Yeti" does not prove or disprove the existence of a bigfoot. It's about something else. The film is dedicated to a man who laid down his life in search of a mysterious creature. In the center of the film is an extraordinary man – Igor Burtsev. In pursuit of the Yeti, he traveled half the world. And despite the ironic attitude of his family and colleagues to his occupation, the amateur tracker is not going to give up. He believes Bigfoot is always somewhere nearby, and they will definitely meet. However, it is not so important whether the long-awaited meeting will take place or not. The main thing is that a loyal friend of the Yeti makes Burtsev move forward every day.

Vladimir Krivov was born on July 19, 1973 in the city of Kursk. From 2003 to the present, he has been working on Russian TV (editing director, sound engineer, announcer) This film is his debut as a documentary film director.
VLADIMIR KRIVOV
Director: Vladimir Krivov

Producer and author of the idea: Olga Michi