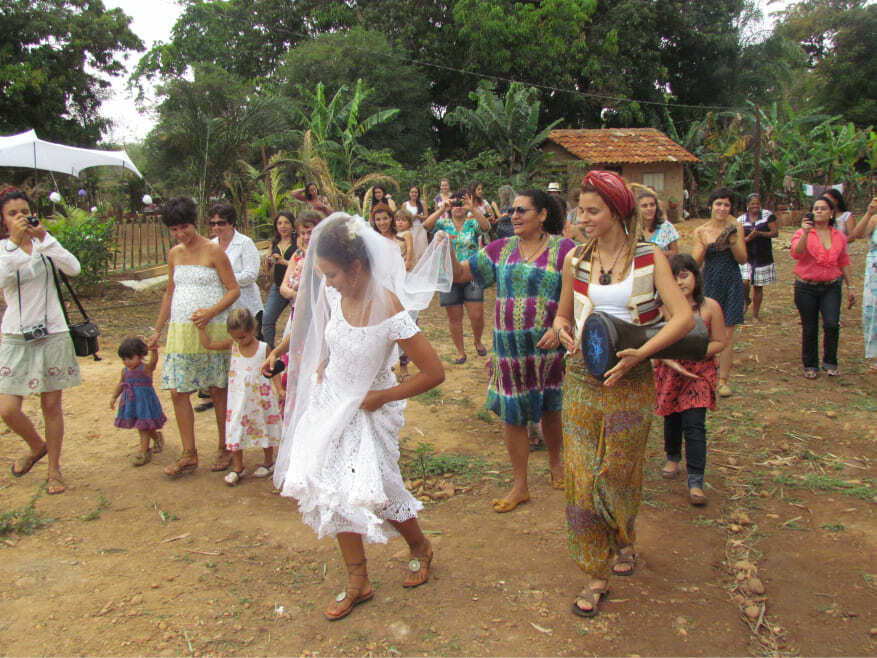 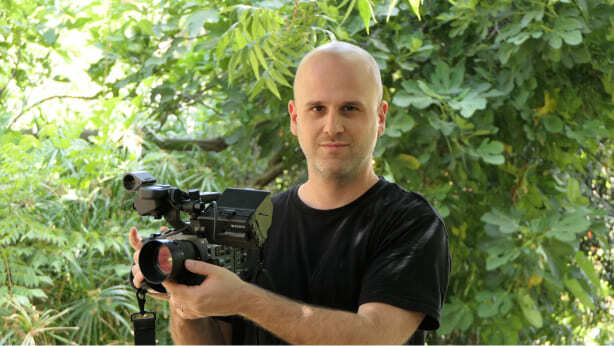 Cleo fulfilled his dream; to leave the big city with his wife & fifteen children, to establish a family commune on a farm in Brazil. Exploring their family-roots leads the children to discover their surprising heritage, which undermines the existence of the communal paradise.

Ofer Freiman, born in Jerusalem, currently lives on a kibbutz in the Upper Galilee in northern Israel. Graduated with honors from the Film & Television Department at the Tel-Hai College. For the past decade Ofer has been working as a director, cinematographer, editor and film producer. His short documentary "Ruth" was an official selection of Docaviv Film Festival 2012. "Leaving Paradise" is his debut full-length documentary, on which he worked for close to 6 years. The film won "Best Film Award" at the Haifa International Film Festival 2020.
OFER FREIMAN
Director, DOP:
Ofer Freiman

Produced with the help of:
The Film & Media Collaborative of Gesher Multicultural Film Fund and AVI CHAI Foundation