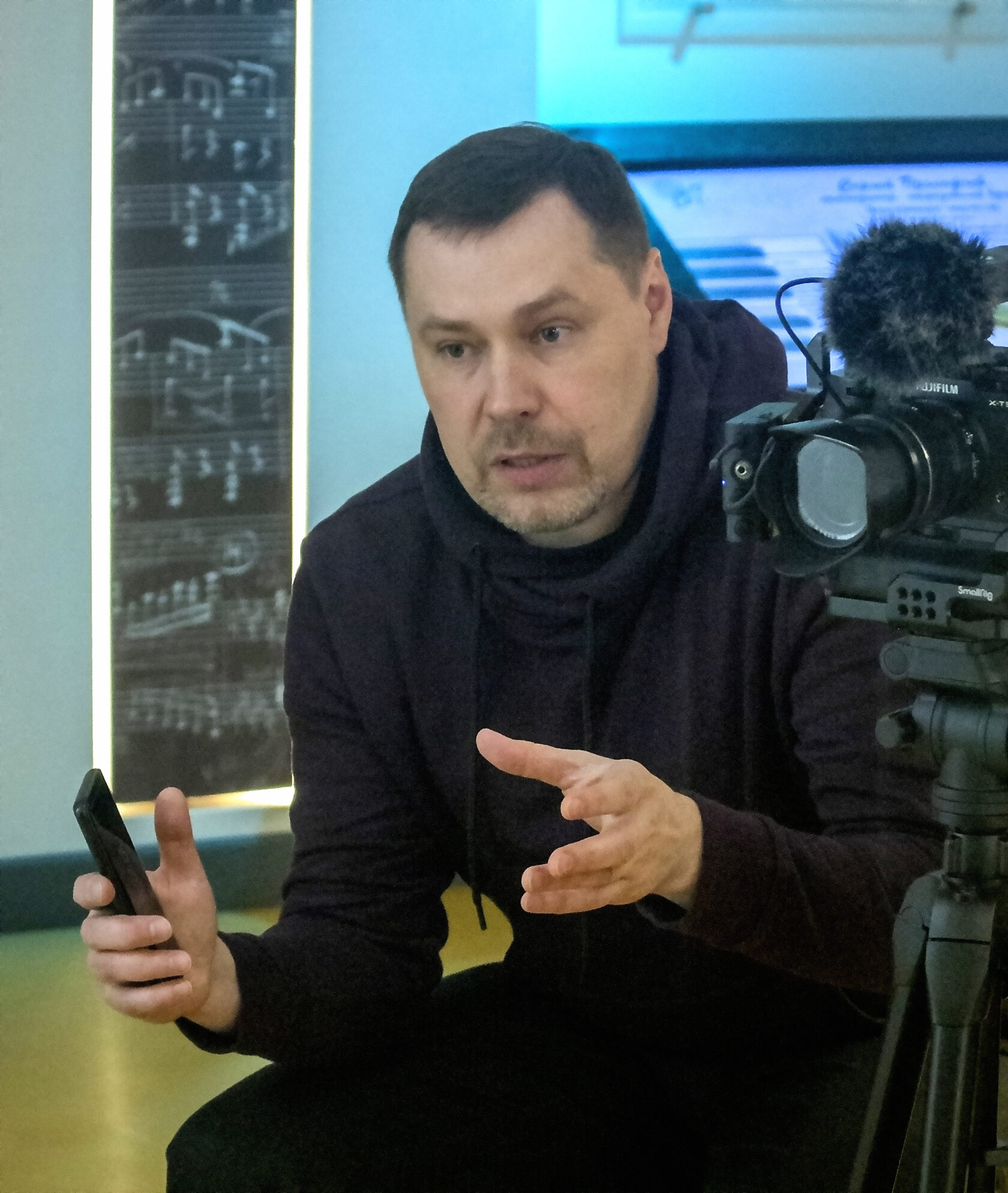 The motorcycle racer Anastasia Nifontova has a favorite number — the 13th. She took this number at her very first competitions. There were no other available rooms left, I had to take it. But ... it rolled! The number was successful. At the Dakar-2019, Anastasia entered the track in the standings without a mechanic. This is the competition in which no woman in the world has not participated, she has not even tried to participate in it — because this is the most difficult test at one of the main rally races in the world.

Alexander Bryntsev is a film director, screenwriter, member of the Union of Cinematographers of Russia. Teacher of the Academy of Cinematographic and Theatrical Art N. S. Mikhalkov. Head of the scenario workshop, associate professor of the GITR. He graduated from the VGIK (workshop of D. V. Rodimin, V. A. Fenchenko). Participant and winner of numerous Russian and foreign film festivals.
2012 «The Fishes»
2012 «Saint-Petersburg. After 11»
2013 «Semion»
2015 «Hristya»
2020 «Lady No.13»
ALEXANDER BRYNTSEV
Filmography
Director and screenwriter: Alexander Bryntsev