As a producer, he shot about 50 documentaries, as an author made 15 documentaries. Worked as an employee for 20 feature films. Member of the Guild of Film Artists of Serbia, winner of international film and television awards. He received the Order of the Great Martyr Catherine in the Ekaterinodar Diocese of the Russian Orthodox Church for his services. Now he lives in Belgrade and works for the "Film & Ton" film company.
SVETA VLASTIMIR STRAHINICH 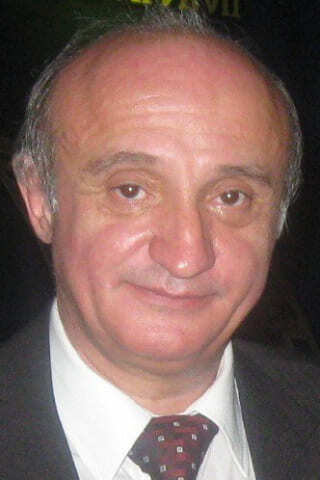 Filmmaker and a film scholar
Tajikistan

Sharofat Arabova is a filmmaker and a film scholar based in Dushanbe, Tajikistan. She graduated in Cultural Studies from Russian-Tajik (Slavic) University (2006) and in Film Direction from the Film and Television Institute of India in Pune (2013). She is an alumna of Busan Asian Film Academy, and Berlinale Talents. She holds a Ph.D. and researches different aspects of Tajik cinema. She is a member of the Filmmakers' Union of Tajikistan.
SHAROFAT ARABOVA 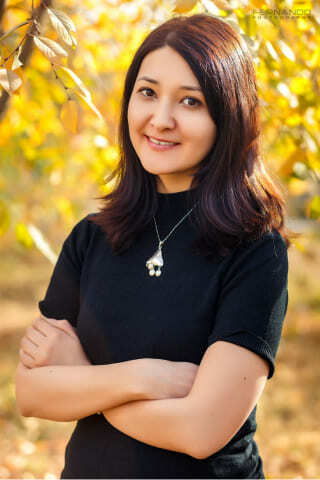 Graduated from the medical faculty of the First Moscow State Medical University named after Sechenov, specialized in the Scientific Center of Neurology. Currently, he is an employee of the HSE Cognitive Research Laboratory, a lecturer at the Department of Medical and Normal Physiology at Sechenov University. Popularizer of science, lecturer, invited expert of radio "Mayak"
Anton Lukashevich 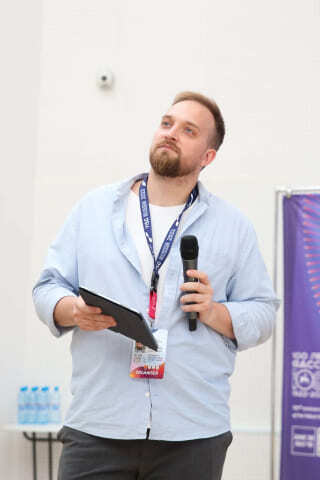 Chairman of the jury of the national competition
Director, screenwriter

Born in 1964 in the city of Chelyabinsk. Graduated from the Faculty of Art History of the Russian Christian Humanitarian Institute (St. Petersburg).

In 1991, he entered the director's workshop of Alexey German (the studio of the first and experimental film, Lenfilm), which he graduated from in 1997.

From 1994 to 1997, he worked as a trainee director on Alexey German's film "Khrustalev, my Car!". Laureate of Russian and international film festivals. Currently, he is a lecturer at the Department of Cinematography of SPbGIK.
SERGEY KARANDASHOV 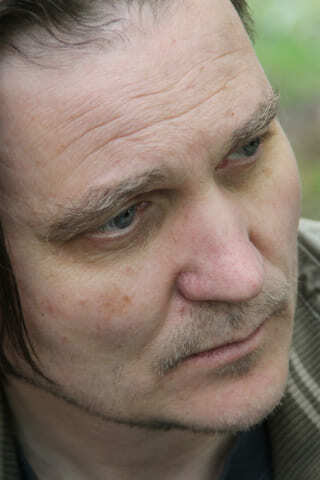 2000 "THE OTHER SIDE OF THE EARTH" (the first film, "REFUGE")
2004 "POP AND PARISH"
2006 "THE WANDERER"
2009 "NEBOZEMLYA"
2013 "GIFT"
2018 "WORKSHOP"
2021 "PORTAGE. DREAMS ABOUT THE ROAD"
SELECTED FILMOGRAPHY
Born in 1965. Graduated from the Film Studies Department of VGIK (1989). Author of numerous articles published in the magazines "Cinema Art", "Premier", "Film Forum", "Session", in popular publications, encyclopedias and scientific collections, on the English-language KinoKultura website. Author of the book "About films of Far and Near Asia" (Moscow UFO Publishing House, 2015). Editor-compiler of the collection "Sakha: The Word of Mysterious Nature and Myth" (2017), published in English and Korean, for a retrospective of Yakut films at the Busan Film Festival.

He was awarded a Diploma of the Government of the Republic of Sakha (Yakutia) and a Special prize of the Yakut International Film Festival (2016) for his contribution to the development and promotion of Yakut cinema.

The Elephant Award of the Guild of Film Critics of Russia in the section "best articles" (2005), guild diplomas for books in the sections "history of cinema" (2016) and "popularization of regional cinema" (2018).

He taught the history of cinema at the Russian Pedagogical University, Yekaterinburg (2013-2016). Delivered lectures on Russian regional cinema at the University of North Gyeongsang Province, Korea (2018).

Member of the Union of Cinematographers of the Russian Federation and the international organization NETPAC (Network for the Promotion of Asian Cinema). The sphere of interests is modern Asian cinema. Specialist in ethnic cinema of the eastern regions of Russia.
Sergey Anashkin 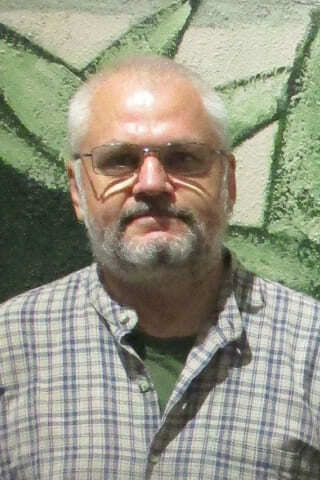 In 2013 she graduated from the All-Russian State Institute of Cinematography named after S. A. Gerasimov, the workshop of directing a non-fiction film under the direction of S.V. Miroshnichenko. Director, artistic director of the East Siberian Cinematography Support Fund "Matera". Associate Professor, head of the director's workshop of the Irkutsk branch of the VGIK named after S.A. Gerasimov. Member of the Guild of Non-fiction Films and Television. Member of the Union of Cinematographers of the Russian Federation. Artistic Director of the Baikal Regional Film Festival. Laureate of the Irkutsk Region Governor's Award in the field of culture and art.
Yulia Byvsheva 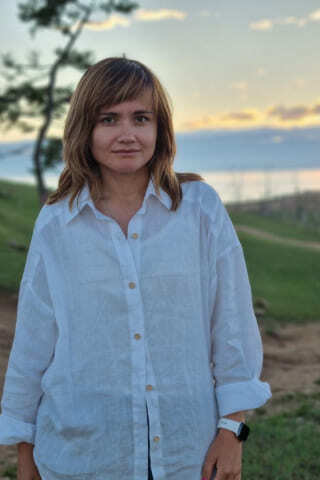