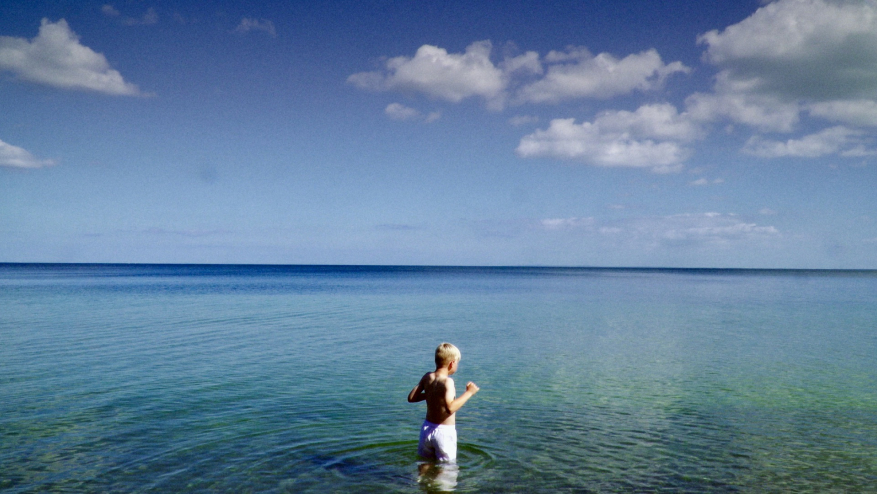 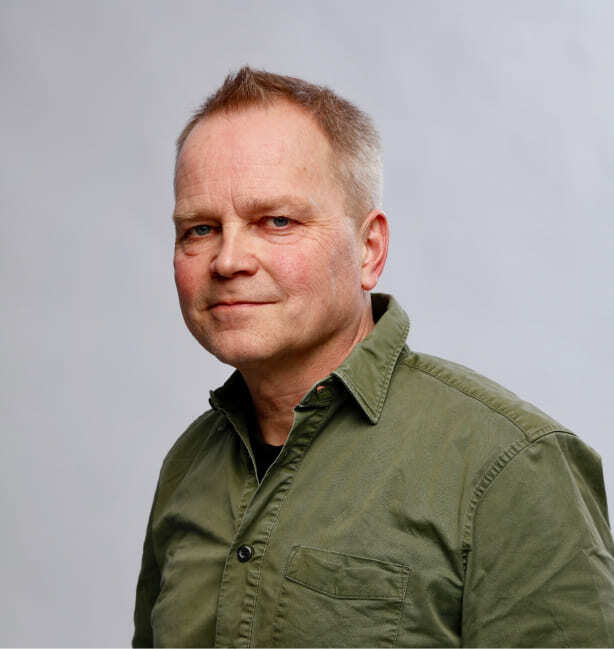 The enlightened, forward thinking Mo family lead a picture-perfect life on their farm in Norway. But recently, climate anxiety and fear for the planet that will be left to their three children is keeping them up at night. Taking a giant leap of faith, the family decides to take action and move to «Permatopia»: a brand new self-sufficient, organic farming cooperative in Denmark. But will green community living really be a sustainable solution for a family of five headstrong individualists, each with their own very different expectations and dreams? A heartwarming and brutally honest film about one family's attempt to make a real difference under the shadow of climate change.

Erlend E. Mo is a film director, cinematographer, writer, member of Danish Film directors and Norwegian Film directors. He studied Scandinavian languages and literature at the University of Oslo, then film and television at Volda University College. He has worked as a producer and director in the youth and childhood department of Norwegian public broadcasting. His documentaries «Forbidden Love» (1998), «Can You Die in Heaven?» (2005), «My Eyes» (2006) and «Four Letters Apart - Children in the Age of ADHD" (2013) have been awarded at several international festivals, including CPH: DOX, IDFA and Thessaloniki.
2003 «Velkommen til Danmark»
2005 «Саn you die in Heaven»
2006 «Му eyes»
2008 «Paradise»
2009 «Sannhetsjegeren»
2013 «Four Letters Apart - Children in the Age of ADHD»
2015 «Sport Кids»
ERLEND E. MO
Filmography
Director, screenwriter, DOP: Erlend E. Mo

RU
About the festival
Programme
Rules and regulations
Our team