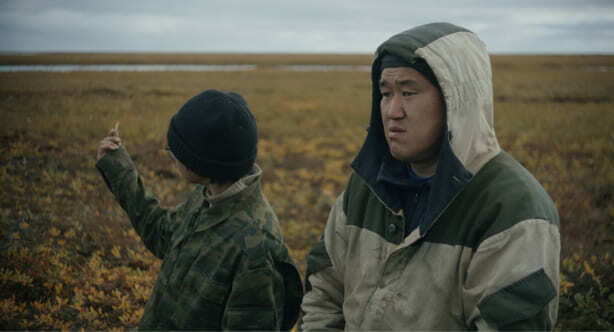 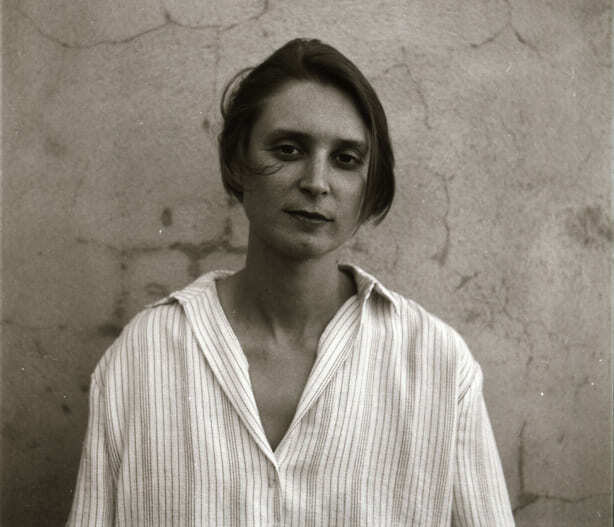 The Siberian permafrost is melting. Ancient bones rise up from the ground and wild animals seem to have disappeared. Three Yakutians venture into the vast wilderness on different quests. Villager Roman and city boy Kyym hunt for a rare reindeer while not so far away, scientist Semyon scourges the permafrost for a viable cell of the mammoth, which he needs to clone the extinct animal. In the midst of an ongoing mass-extinction of fauna and flora, of a Siberian Ivory Rush, and at the dawn of de-extinction, a contemporary myth unfolds. While Roman, Kyym and Semyon close in on their goals, both the frozen earth that they walk on and reality itself melt into another state.

Liesbeth De Ceulaer is a Belgian independent filmmaker based in Brussels, whose films explore the tense and complex relationship between man and his environment. These cinematic explorations lead us into captivating worlds, in which documentary and fiction are in continuous exchange. "The Best Act on the Isle" (2008) and "Behind the Redwood Curtain" (2013) have been shown in Docville (BE, Jury Prize Best Belgian Documentary), Hot Springs DFF (USA), GIFF (KOR) and Ânûû-rû Âboro. Her feature film "Victoria" premiered in Berlinale and currently holds 9 festival awards.
2021 «HOLGUT»
2020 «Victoria»
2013 «Behind the Redwood Curtain»
2008 «The Best Act on the Isle»
LIESBETH DE CEULAER
Filmography
Director, screenwriter:
Liesbeth De Ceulaer