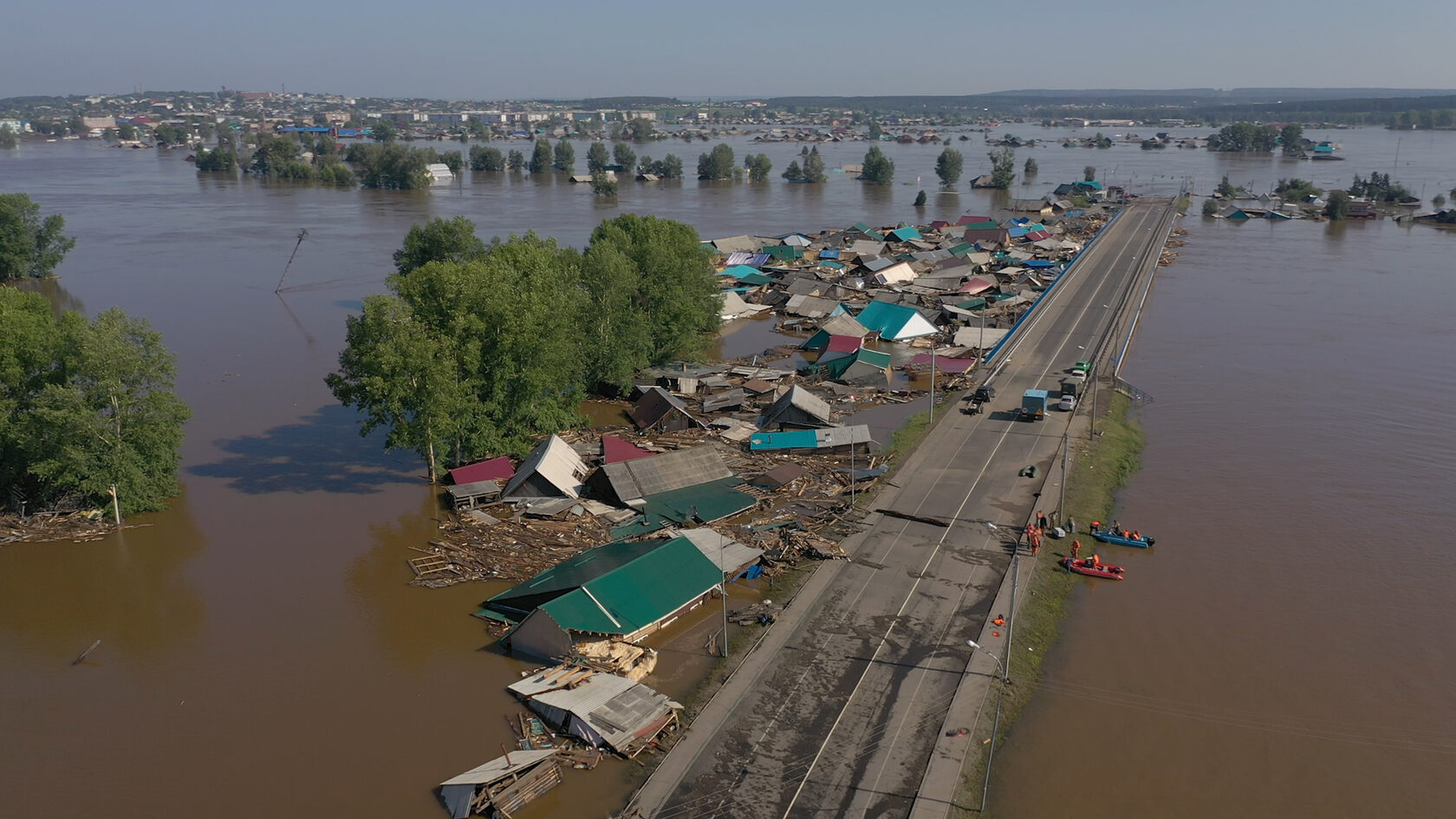 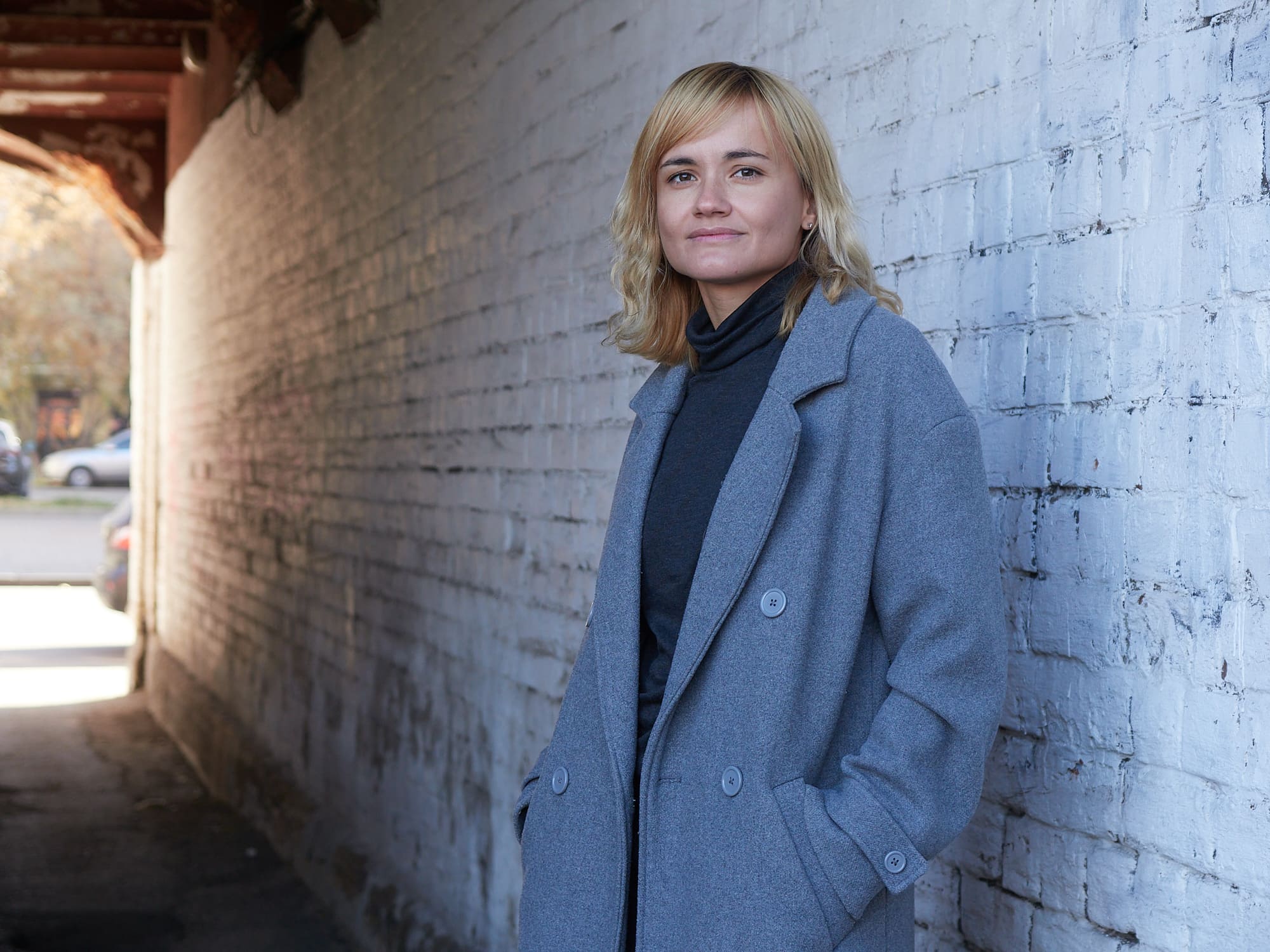 At the end of June 2019, a flood occurred in the city of Tulun (Siberia, Irkutsk region). Hundreds of homes were flooded, and some were swept away by the current. Residents were not ready for such a scale of disaster and managed to pick up only documents, take out children in their cars. The authors of the film chose four families and observed their lives for six months from the moment of the disaster. The filmmakers are trying to figure out what caused the flood. How helpless is a person in front of the elements? How to find the strength to start life from scratch?

She was born at the station Bezrechnaya, Chita region. In 2007, she graduated from Neryungri Humanitarian College with a degree in correctional pedagogy in primary education. In 2013 she graduated from the VGIK named after S. A. Gerasimov (workshop of directing a non - fiction film S.V. Miroshnichenko). Currently, she is the artistic director of the East Siberian Cinematography Support Fund "Matera".
2011 "Syncopation"
2013 "Golden Section"
2012 "Putin, love us"
2014 "Spirit in motion"
2014 "Legends of Baikal"
2013 "Search territory, or a few words about art"
2015 "Outgoing voices"
JULIA BYVSHEVA
Filmography
Director:
Yulia Byvsheva