2020, USA,
documentary,
89 min, color
With the help of Oscar-winning actress Helen Mirren and a famous scientist and TV presenter Nikolai Drozdov film "Save the Planet" tells about how zoos and aquariums around the world save from extinction at the cost of huge efforts many rare species.

MATTHEW BRADY
The director and producer of the film is twice Emmy winner Matthew Brady, who made a name for himself in documentaries after the premiere of I Trust You to Kill Me, in which the story of the rock band Rocco DeLuca and the Burden is told. 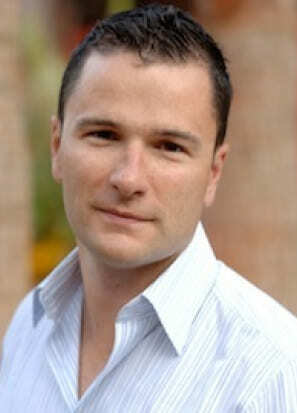