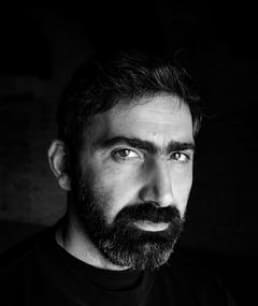 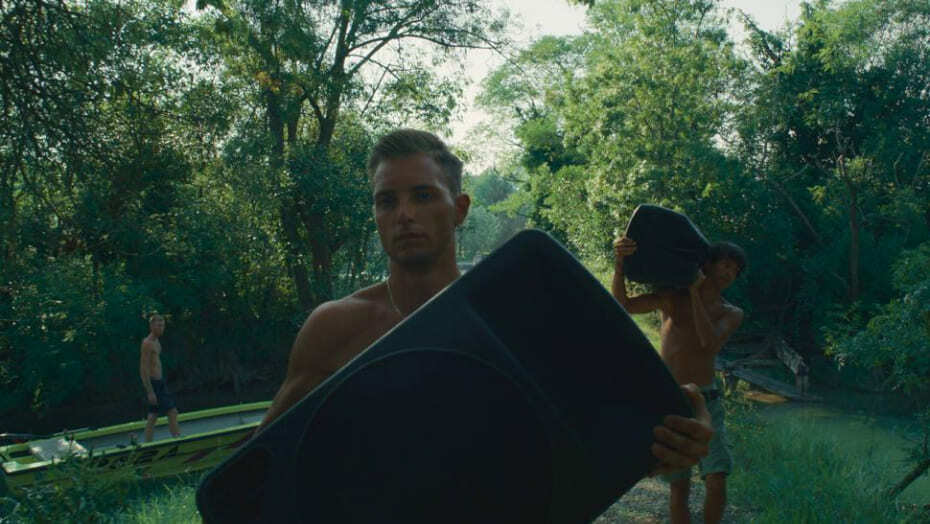 Yuri Ancarani is an Italian video artist and filmmaker. His works come from a continuous mingling of documentary cinema and contemporary art, and are the result of a research aimed to explore regions which are not very visibile in the daily life, realities in which the artist delves in first person. His works have been shown at national and international museums and exhibitions.
Daniele is a young man from Sant'Erasmo, an island on the edges of the Venice Lagoon. He lives on his wits, isolated even from his peer group who are busy exploring an existence of pleasure-seeking expressed in the cult of the barchino (motorboat). This obsession focuses on the building of ever more powerful engines to transform the little lagoon launches into dangerously fast racing boats. Daniele too dreams of a record-breaking barchino, one that will take him to the top of the leader board, but everything he does to further his dream and win respect from the others turns out to be tragically counterproductive. The decline that erodes the relationships, environment and habits of a rootless generation is observed from the timeless perspective of the Venetian landscape and its island outskirts: the point of no return is a foolish, vestigial tale of male initiation. Violent and destined to fail, it explodes dragging the ghost city along on a psychedelic shipwreck.