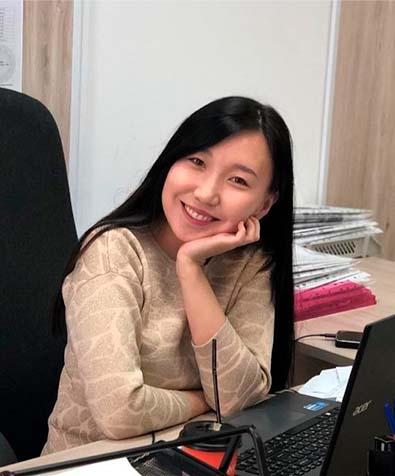 Closing film
2021,
Russia,
Republic of Sakha (Yakutia),
45 min,
colour
THE SECRET OF THE VILYUI RESERVOIR
Western Yakutia, the 1960s. The history of the Mirninsky district is inseparable from the development of diamond deposits, their development required a large amount of electricity. The construction of the Vilyuyskaya HPP has begun. Any major project can't be realised without victims. The village of Tuoi-Haya with a population of 500 people turned out to be in the flooding zone under the Vilyui reservoir. The construction of the hydroelectric power plant was carried out in extremely difficult conditions: a completely uninhabited area with a complete lack of housing, roads, production facilities, a harsh climate, permafrost. There are several Soviet documentaries about all this in the style of glorification of the builders of a bright future. But they do not mention the inconveniences and sufferings that befell the migrants. The creators of the new Yakut film decided to fill this gap and tell about the fate of people left without their small homeland.
Was born in Tattinsky ulus, village of Debdirge. In 2016, she graduated from the Bachelor's degree at the NEFU Institute of Languages and Culture of the Peoples of the Russian Federation, majoring in Philology (Yakut language and Literature). From 2017 to 2019, she acted as a correspondent for the national newspaper "Kyym", from 2020 - a junior researcher at the Olonkho Institute.
ANASTASIA BORISOVA
Co-screenwriter: Anastasia Alekseeva
DOP: Nikolay Pavlov
Cameramen: Katya Ivanova - Micheer, Yuri Borisov
Editing: Karolina Bosikova
Assistant editor: Yuri Borisov
Editor: Angelika Motosova
Graphic designers: Arkady Ivanov, Anatoly Degtyarev
Consultants: Rosalia Georgievna Mikhaleva, Ivan Semenovich Burtsev, Arkady Egorovich Yakovlev, translated into Russian: Angelika Motosova
Producers: Vera Afanasyeva, Angelika Motosova, Anastasia Alekseeva
The film was made with the financial support of the Presidential Grants Fund of the Russian Federation and Sinet Sakhawood Arsen Tomsky.
The author of the film, screenwriter:
Anastasia Borisova