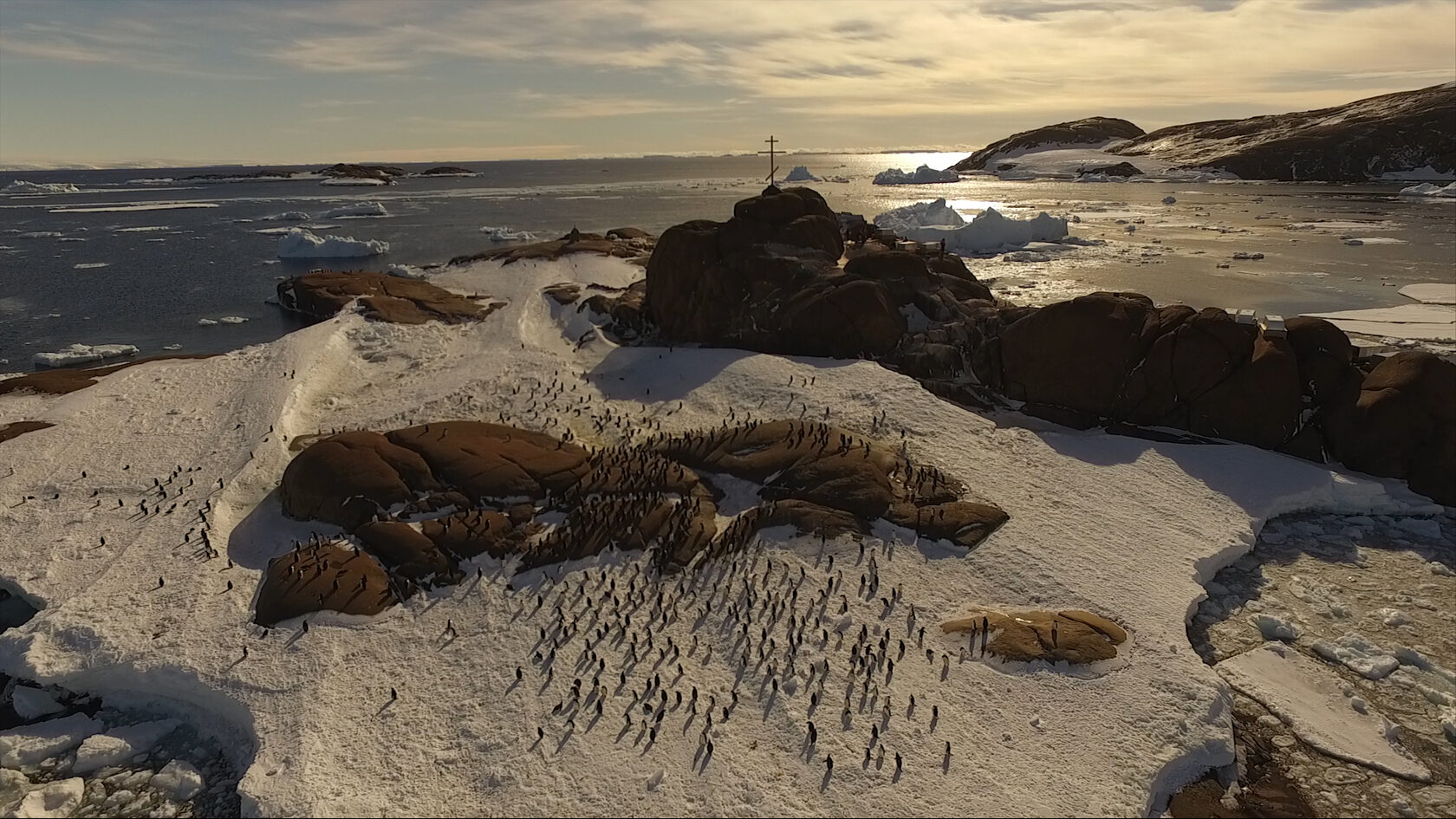 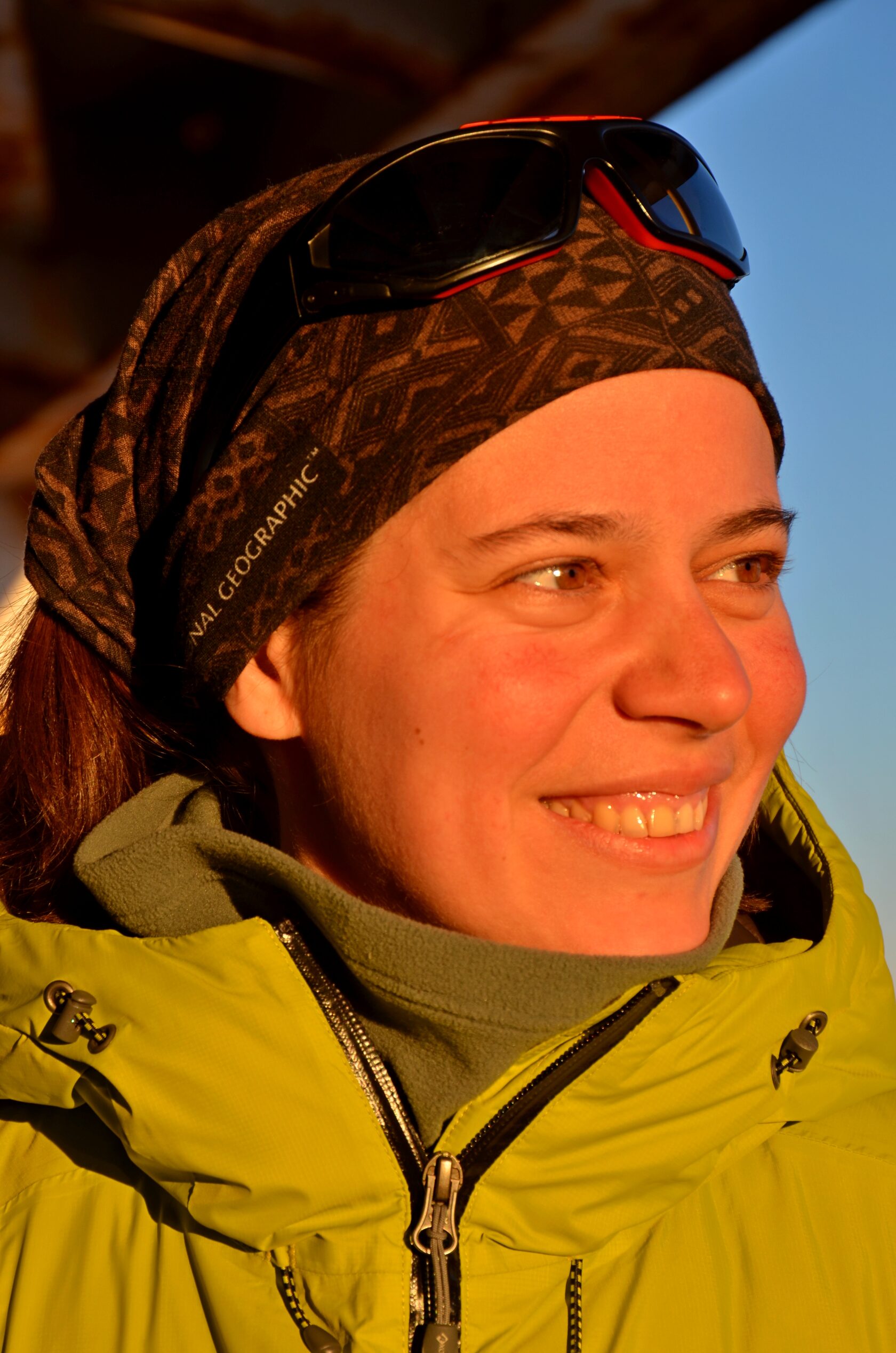 There is a small island off the coast of Antarctica, in the Southern Ocean. No one knows about it, except polar explorers who winter in Antarctica, and their relatives. On the island, right on the rocks, there are sarcophagi. People who are not written about in geography textbooks are buried here. But without them, the development of Antarctica would be impossible. More than 60 years have passed since the first burial. During this time, the cemetery has never had major repairs. Our team of 8 people went to Antarctica to make it for the first time…

Born in 1981 in Moscow. Graduated from Moscow State University named after M.V. Lomonosov, Faculty of Journalism, VGIK named after S.A. Gerasimov, directing department, workshop of Igor Gelein. Participant of seven expeditions to Antarctica, spent the winter (2009 - 2010) at the Bellingshausen polar station as part of the 54th Russian Antarctic Expedition. Special correspondent of the "Vesti" program in Antarctica in 2013. Winner of the Main Prize of the Russian Geographical Society 2016. Author and project manager for the restoration of the cemetery of polar explorers in Antarctica.
2005 "Light of the White Sea"
2006 "Beslan. The right to live"
2010 "Wintering"
2012 Documentary trilogy "Border effect", the third film "Time to collect"
2015 "Russian Antarctica. XXI century"
2016 "Vostok station. On the threshold of life"
2020 "Buromsky Island"
OLGA STEFANOVA
Filmography
Director and screenwriter:
Olga Stefanova