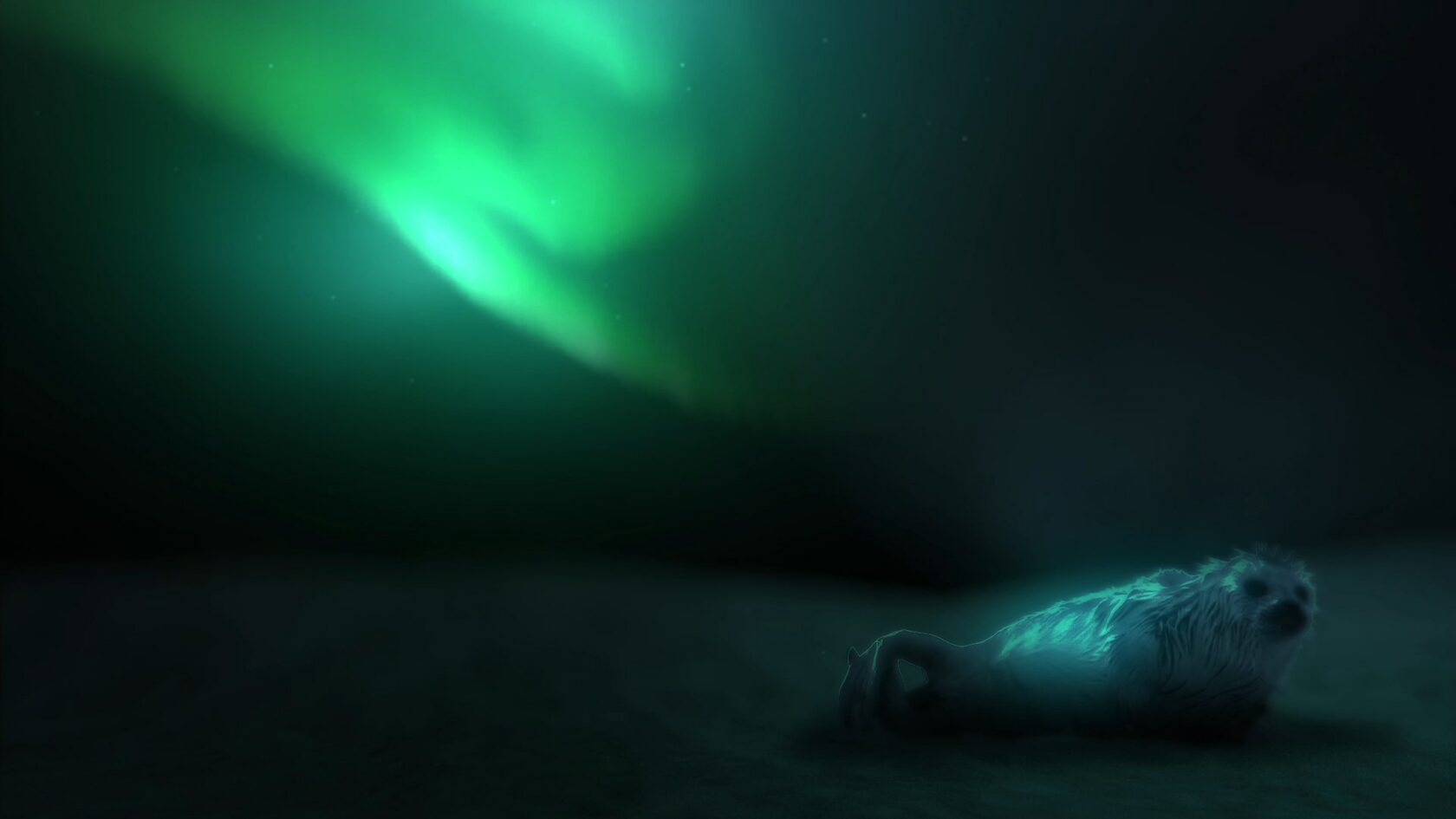 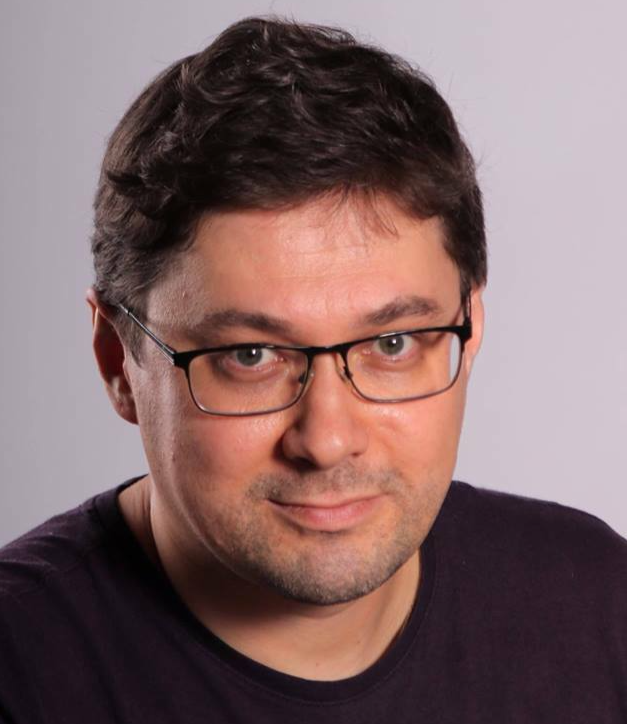 During spring, people found baby seals just on the banks of the Neva River in St. Petersburg. Not long ago it was considered that the Baltic seals had become finally extinct. The creators of the "Seal Salvation Centre'', Vyacheslav and Elena - could not even think that one day a child with flippers would appear in their family. Twice they tried to release that strange seal called Kroshik into the wild, but it did not want to part with humans. Kroshik won the hearts not only of his saviours, but became the city's favourite. What other unusual and even fantastic stories take place on the banks of the Neva and Lake Ladoga with people and seals? And is there any hope that these animals will not finally disappear from our planet?

A SHORT TUTORIAL ON RAISING SEALS

Vladimir Marin was born in Moscow. In 1994 he joined geological faculty of Moscow State University (MSU). In 2002 he has graduated from the Gerasimov Institute of Cinematography (director's faculty, a workshop of the feature film led by the National artist of the USSR Vladimir Naumov). In 2004 he has begun his work as the director-operator of the scientific and search and rescue expeditions (with the assistance of Russian Ministry of Emergency Situations). As the director-operator and the head of the shooting he has carried out 15 sea and several overland expeditions connected with a popular scientific subject. Since 2009 till present he is the head of "IORAN" video studio at P.P. Shirshov Institute of Oceanology of RAS.
2001 "Palladin"
2004 "Burkhan's Toys"
2010 "Dangerous Baltic"
2010 "One hundred skins of unkillable bears"
2010 "Beyond the Kara Gate"
2010 "Angel on the mast"
2011 "The Mystery of the White Fugitive"
2016 "Odyssey of the Worlds"
2018 "Neseyka. The youngest daughter"
VLADIMIR MARIN
Filmography
Director and screenwriter: Vladimir Marin